Restoring Article 370 in the state is a daydream, says BJP leader. 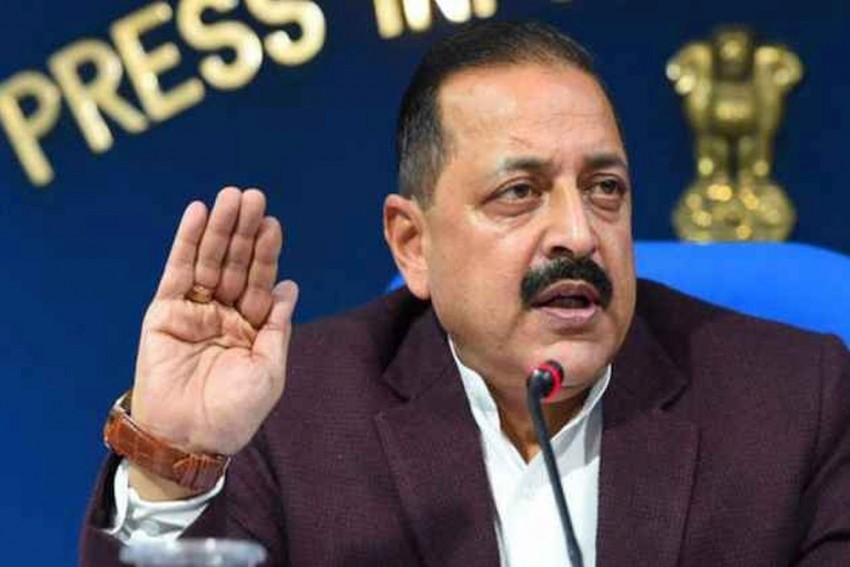 A day after leaders of People’s Alliance for Gupkar Declaration accused the BJP of making Jammu and Kashmir free for all by bringing in the new land laws, the BJP on Saturday said that people’s right to sell properties and houses haven’t been usurped by anyone.

“Whoever says J&K is on sale, you should tell him that the sale of J&K will start with Gupkar bungalows. The law doesn’t allow occupying a bungalow forcibly. The owners still enjoy the right to decide whether to sell it or not. The day the order to occupy houses comes, beautiful houses along Dal Lake will be occupied,” Union minister Jitendra Singh said.

Singh was addressing a press conference in Jammu along with the BJP general secretary Tarun Chug and BJP president for Jammu and Kashmir and Ladakh, Ravinder Raina.

BJP general secretary Tarun Chug described statements of political alliance regarding restoration of Article 370 as a daydream. “If in today’s time anyone thinks that Article 370 will be restored, China will attack India or Pakistan will help them out, this is all daydreaming,” Chug said. Chug said the political alliance has not understood the mind of the country.

However, he added that the Political Alliance has realized that it is the weakest wicket and nothing could save it. “People will not accept them whether they would form a ‘gup gang’ or ‘seditious gang’. People are for nationalism and development,” he added. Chug said the government has made plans for the development of Jammu and Kashmir.

Speaking on the problem of militancy, Chug said there will be no dialogue with people wielding guns. “Whosoever will take a gun against India, he has only one place, that is a graveyard,” he added. He said not a single militant will be tolerated as there is zero tolerance for terrorism.