Apart from the actor and his sister, those called for an inquiry on July 13 to verify facts of the complaint included the Being Human Foundation CEO and officials of Style Qutient 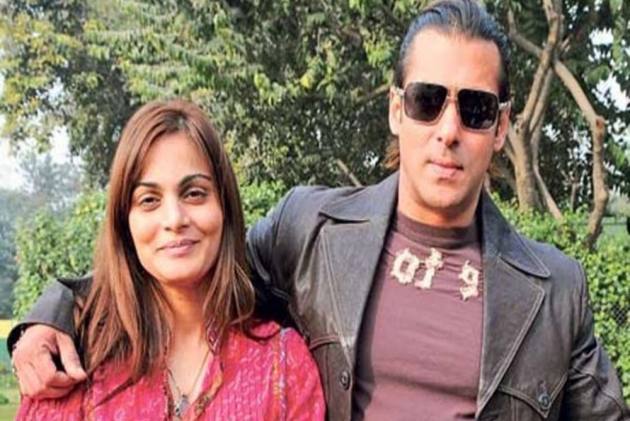 The Chandigarh police has summoned Bollywood actor Salman Khan, his sister Alvira Khan and six others associated with Being Human in an alleged case of fraud.

Arun Gupta, a local businessman, has complained that he had opened an exclusive store under the brand "Being Human Jewellery, by spending Rs 2 to 3 crore in 2018. Gupta said he was assured that they would provide all kinds of backup and also promote the brand.

Apart from the actor and his sister, those called for an inquiry on July 13 to verify facts of the complaint included the Being Human Foundation CEO and officials of Style Qutient (licensee of Being Human Jewellery), police said on Thursday.

According to his complaint, neither promotion commitments were fulfilled nor goods were delivered to him for his store.

He said he repeatedly contacted company officials but they refused to keep their promises.

The complainant claimed that the office which was to be used for collecting stock was also lying shut since February 2020.

Gupta further said in his complaint that he was assured that Salman Khan will come himself for the inauguration of the showroom. But his brother-in-law Aayush Sharma came, he said.

Gupta demanded registration of an FIR in this case.