After attracting criticism on the social media for 'taking credit', Khurshid Sunday said that he had only 'stated the truth'. 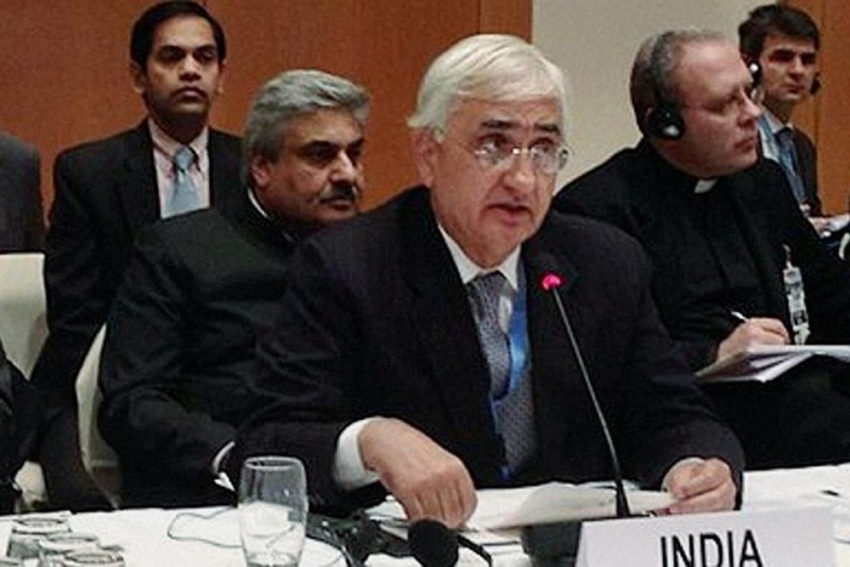 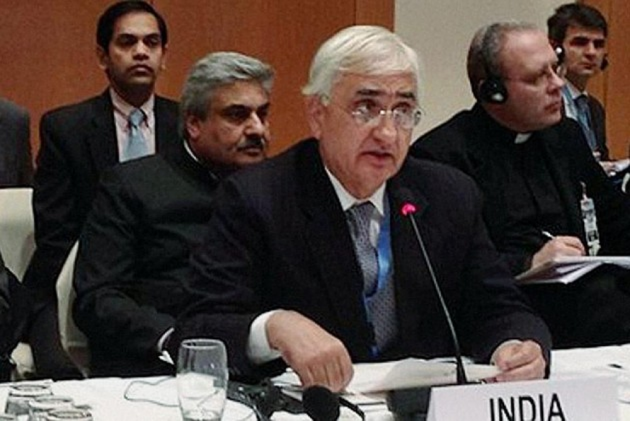 Former union minister and Congress leader Salman Khurshid courted controversy on social media for his remarks on IAF pilot Abhinandan Varthaman, saying that he earned his flying badge in 2004 and "matured" " as a fighter pilot during the UPA rule.

"Many kudos for Wing Commander Abhinandan Varthaman, the face of India's resistance to enemy aggression. Great poise and confidence in face of adversity. We are proud that he received his wings in 2004 and matured as a fighter pilot during UPA," Khurshid tweeted Saturday.

After attracting criticism on the social media for "taking credit", Khurshid Sunday said that he had only "stated the truth".

"I had said that he (the pilot) joined the IAF during our tenure. I had only stated the truth," he told reporters.

After being held in captivity for nearly 60 hours, Wing Commander Abhinandan was released by Pakistan and handed over to India at the Attari-Wagah border on Friday night.

Days after Pulwama attack of February 14, which left 40 CRPF personnel dead, the Indian Air Force carried out an air strike at Jaish-e-Mohammed terror camp inside Pakistan.

Pakistan retaliated by attempting to bomb Indian military installations on Wednesday morning. The attempt was foiled by the Indian Air Force. In an ensuing dogfight, Varthaman's MiG-21 was shot down after he brought down a Pakistani F-16 fighter jet.