Thackeray-baiter Remanded In Police Custody Over Tweets Against government 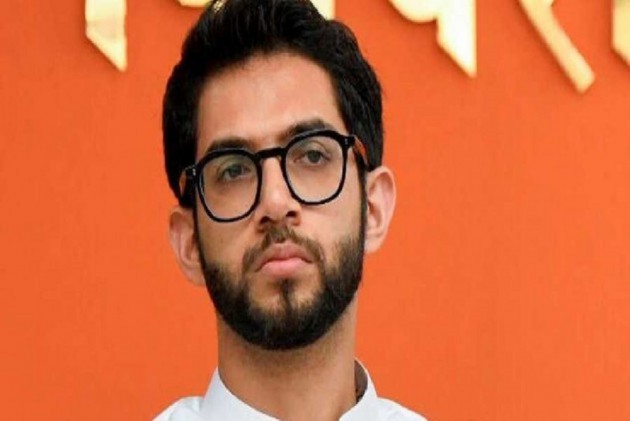 He was arrested by Mumbai police after being granted bail by a Nagpur court and was on Tuesday produced before a local court, which remanded him in police custody for further probe into the matter.

Thakkar was granted bail by the Nagpur court recently in a case registered against him by Nagpur police over the offensive comments on the micro-blogging site.

Thakkar, who has 59,000 followers on Twitter and is followed by some prominent government functionaries on the social media platform, was arrested by Nagpur police from Rajkot on October 24 for his posts on Twitter, including his `Baby Penguin' remark against Aaditya Thackeray.

Nagpur police on Sunday filed a case against some Bharatiya Janata Yuva Morcha (BJYM) workers for protesting against Thakkar's arrest. The activists carried flags of BJYM, BJP's youth wing, and wore aprons with penguin photos on them.

Detractors of Aaditya Thackeray have been taunting him with that sobriquet after he insisted on bringing penguins in the Mumbai zoo.

The municipal corporation, controlled by the Uddhav Thackeray-led Shiv Sena, spent crores on the project that included the cost of creating an artificial environment for the flightless birds.

At the time of the arrest, police had described Thakkar as a BJP functionary. However, the BJP denied Thakkar being either a functionary or a member of the party's IT cell.