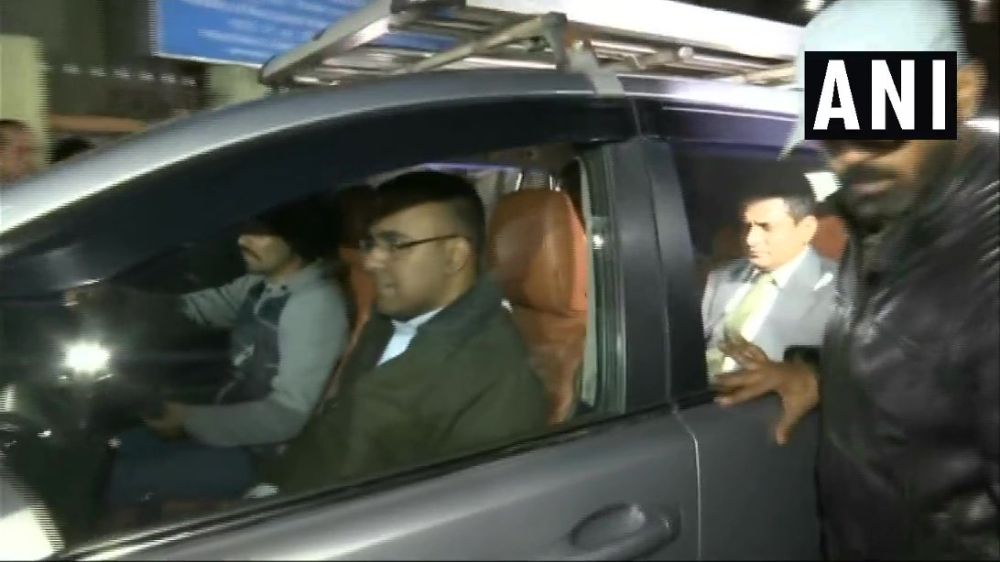 The Central Bureau of Investigation (CBI) will continue questioning Kolkata Police Commissioner Rajeev Kumar at the CBI office on Sunday in connection with the Saradha chit fund scam.

Kumar arrived at the CBI office on Saturday for questioning by the probe agency in connection with the scam.

Kolkata Police Commissioner Rajeev Kumar leaves from Central Bureau of Investigation (CBI) office in Shillong after being questioned by CBI in connection with Saradha chit fund scam. He will be questioned tomorrow as well. pic.twitter.com/VcJ9CF6J3b

On February 7, the CBI had summoned Kumar for questioning in the case, two days after the Supreme Court directed the 1989-batch IPS officer to appear before the probe agency.

The apex court had said that no coercive step should be taken against Kumar.

The top court directive had come in the backdrop of a ˜dharna organised by West Bengal Chief MinisterÂ Mamata Banerjee in Kolkata in protest against the CBI's move to enter the top cop's office without any warrant from the competent court.

Kumar has been serving as Kolkata's Police Commissioner since January 2016. He is said to have not responded to the earlier summons from the CBI in connection with the probe into the Rose Valley and Saradha ponzi scams.