Tamil Nadu Chief Minister K. Palaniswami has clarified that Sasikala’s release will have no impact on the ruling AIADMK since the party has already distanced itself from her and her family. 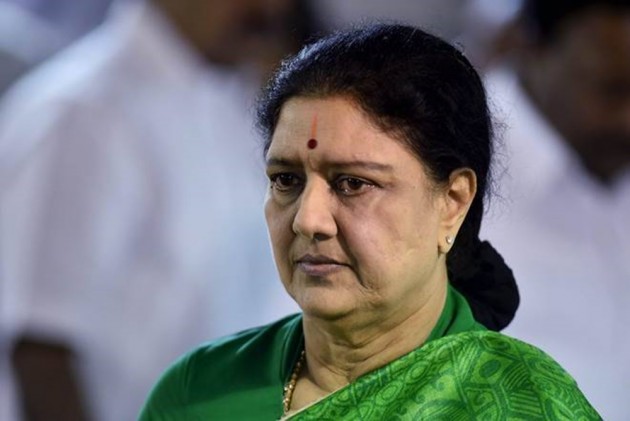 Sasikala Natarajan, the once-powerful friend of Jayalalithaa, moved a step closer to her release from Bangalore jail after her relatives paid the fine amount of Rs 10 crores in a Bangalore civil court on Wednesday.

Sasikala, her sister-in-law Ilavarasi and nephew Sudhakaran will be completing their four-year jail term in the disproportionate assets case in which the late Jayalalithaa was the first accused. The trial court had also imposed a fine of Rs 10 crore each failing which the three would have to spend an additional one year in jail.

According to Sasikala’s lawyer Raja Senthoor Pandian, the court accepted the fine amount and passed orders which were also communicated to the prison authorities. “Initially there was some delay as the judge wanted the fine amount to come from the sale of her personal belongings and deposits but after we cited the relevant legal provisions he cleared it,” he said. Once her remission period is accepted Sasikala is expected to walk out of the jail by Jan 27.

The fine amount for Sasikala was paid by her brother in law Palanivel (Rs.3.25 crores) his wife Vasanthi Devi (Rs.3.50 crore) and Hema wife of her nephew Dr Venkatesh (Rs.3 crores). The administrative fee of Rs.10,000 was paid by another nephew Vivek Jayaraman who also paid the fine amount of his mother Ilavarasi.

However, Sudhakaran, who was once adopted by Jayalalithaa as her son only to be disowned later, is trying to arrange for his fine amount as both his brothers – TTV Dhinakaran and Bhaskaran – have refused to bail him out. If he fails to pay the fine amount he may have to spend another year in prison.

Chief Minister K. Palaniswami has clarified that Sasikala’s release will have no impact on the ruling AIADMK since the party has already distanced itself from her and her family. Sasikala is expected to take over the AMMK floated by her nephew Dhinakaran after the AIADMK expelled him and Sasikala from the party.