Saturdays In Puducherry To Be 'Pink Licence' Days: Here's What It Means

Transport Minister of Puducherry Chandra Priyanka said the purpose of earmarking Saturdays as Pink Licence Day is to ensure expeditious availability of the licences to women and girls. 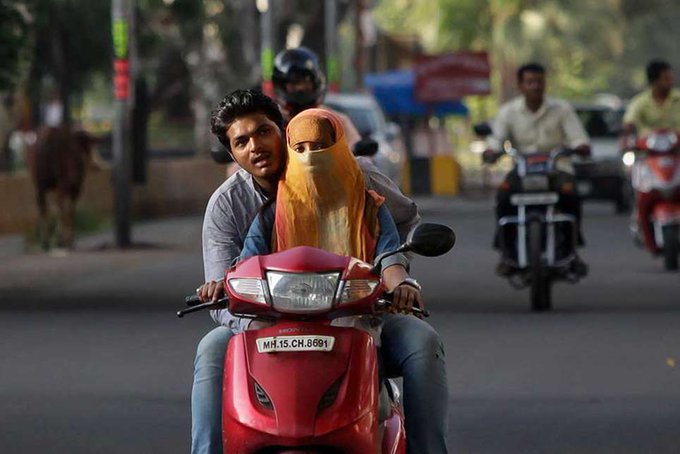 Transport Minister of Puducherry Chandra Priyanka said on Monday that the Department of Transport has earmarked Saturdays as pink licence days.

Priyanka who is the only woman representative in the territorial Assembly said the purpose of earmarking Saturdays as Pink Licence Day is to ensure expeditious availability of the licences to women and girls.

She said the government would also soon make a special arrangement to issue driving licences to differently abled people in the Union Territory.

Stating that effective steps were taken to strengthen the fleet of vehicles in the government-owned Road Transport Corporation, Priyanka said the government would add 200 more buses to the corporation with funds from the Centre.

She said the corporation was now earning considerably because of the steps taken to improve its operations by plying inter- State and intra-State buses here.

Priyanka, also in charge of Adi Dravida Welfare, said 400 more families would be provided houses under the Pradhan Mantri Awaas Yojana in Puducherry.

Referring to the steps taken to enhance the working of the government-run Bharathiar Palkalai Koodam (a multi-cultural institution), the Minister said that soon memoranda of understanding (MoUs) would be inked by the Koodam with several foreign institutes to reach out to foreigners.

Bharathiar Palkalai Koodam would soon enter into a memorandum of understanding with the SPIC-MCAY to promote cultural activities.

The government would also provide financial assistance of Rs 2,5 lakh to each of the non-Adi Dravidar families to construct houses instead of Rs 50,000 made available to them so far, she said.