With the elevation of Vaidya, who will take charge on Saturday, the strength of the judges at High Court will increase to 11, including the Chief Justice 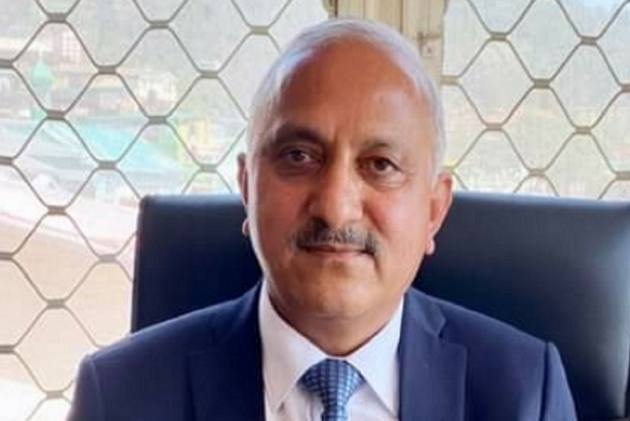 Satyen Vaidya, 58, a senior lawyer with more than 31 years’ practice has been appointed as additional judge at Himachal Pradesh High Court.

With the elevation of Vaidya, who will take charge on Saturday, the strength of the judges at High Court will increase to 11, including the Chief Justice of Himachal Pradesh High Court Justice L. Narayana Swamy,

Son of H L Vaidya, a former Director, Public Relations in Himachal Pradesh government, Vaidya hails from Mandi but had his schooling and college education in Shimla. He did his law degree from Himachal Pradesh University.

Enrolled as advocate in 1986, Vaidya had practices in district courts Shimla from 1986 to 2009 and later in Himachal Pradesh High Court in Civil, Criminal, Constitutional, Service and Arbitration matters.

He had done an outstanding work in arbitration and mediation matters apart from being amicus curiae in several cases at Himachal Pradesh High Court.

As per notification issued by the President of India on Friday, Vaidya ‘s appointment as Additional Judge of the Himachal Pradesh High Court will be effective from the day he assumes charge of his office.

Earlier, his uncle had also served as judge at Himachal Pradesh High Court in the 1990s.