The bench directed the Centre to constitute within six weeks a committee for the construction of the temple in the area earmarked for it. 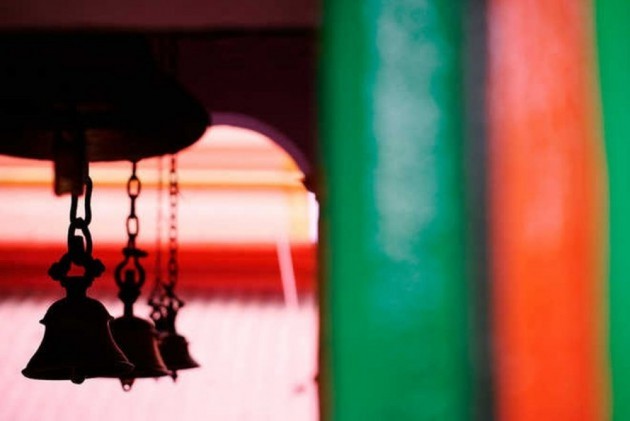 Attorney General K K Venugopal told a bench of Justices Arun Mishra and Shripathi Ravindra Bhat that the Centre has revised its offer from 200 square metre area for the temple to 400 square metre keeping in view the faith and sentiments of devotees.

The bench directed the Centre to constitute within six weeks a committee for the construction of the temple in the area earmarked for it.

The bench said that nobody will carry out any commercial activity in the area in and around the place earmarked for temple.

The top court also directed that persons who were arrested during agitations following the demolition of the temple be released on furnishing of personal bond.