A three-judge bench, headed by Justice Arun Mishra, upheld the definition of adjusted gross revenue formulated by the Department of Telecom 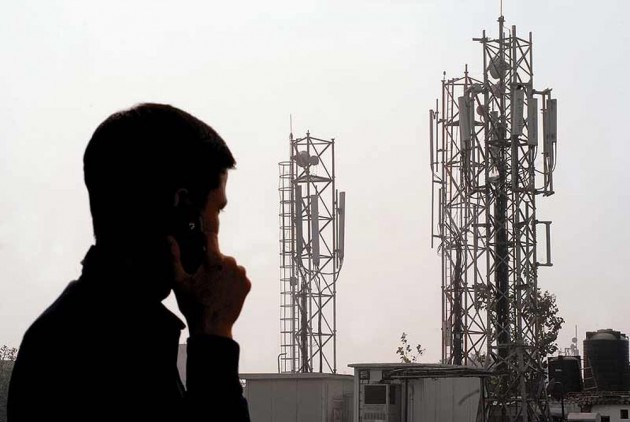 In a setback to telecom service providers, the Supreme Court on Thursday allowed the Centre's plea to recover adjusted gross revenue (AGR) of about Rs 92,000 crore from them.

A three-judge bench, headed by Justice Arun Mishra, upheld the definition of adjusted gross revenue formulated by the Department of Telecom (DoT). "We have held that the definition of AGR will prevail," the bench, also comprising Justices S A Nazeer and M R Shah, said.

In July, the Centre had told the apex court that leading private telecom firms like Bharti Airtel, Vodafone and state-owned MTNL and BSNL have pending licence fee outstanding of over Rs 92,000 crore till date.

Industry body COAI has expressed deep disappointment over the SC ruling and termed it the last straw in contributing to the sector's financial distress. It added that it remains to be seen whether the industry -- which is reeling under a daunting debt of about Rs 4 lakh crore and is in dire financial straits -- will be able to recover from this setback.

"We have allowed the appeal of the Department of Telecom and dismissed that of licensees (telcos)," the top court said while reading the operative portion of the judgement.

The apex court said it had rejected all other submissions of the telecom companies. It added that the service providers would have to pay penalties and interests to DoT.

The bench made it clear that there would no further litigation on the issue and it would fix a time frame for calculation and payment of dues by the telecom companies.

In an affidavit filed in the top court, DoT said that as per calculations, Airtel owes Rs 21,682.13 crore as licence fee to the government.

The total amount, which has to be recovered from all the telecom firms, accrues to Rs 92,641.61 crore as on date, it said.

As per the New Telecom Policy, telecom licensees are required to share a percentage of their adjusted gross revenue (AGR) with the government as annual license fee (LF).

In addition, mobile telephone operators were also required to pay spectrum usage charges (SUC) for the use of radio-frequency spectrum allotted to them.

Telecom operators had moved the top court against the Telecom Disputes Settlement and Appellate Tribunal's (TDSAT) order which ruled that certain non-telecom revenues like rent, profit on sale of fixed assets, dividend and treasury income would be counted as AGR on which licence fee would have to be paid to the government.

The TDSAT order had exempted a large number of streams from the definition of AGR, like capital receipts, bad debt, distribution margins to dealers, forex fluctuations, sale of scrap and waiver of late fee.

Telecom major Vodafone Idea has warned that the latest verdict on the definition of telecom revenue will have "damaging implications" for the industry and indicated it could explore filing a review application after legal consultation.

Expressing disappointment over the SC ruling, Vodafone Idea also exhorted the government to engage in the matter to find ways to mitigate the financial stress of the industry.