The Supreme Court asked Tamil Nadu to form a panel to monitor activities at Vedanta's oxygen plant in Tuticorin. 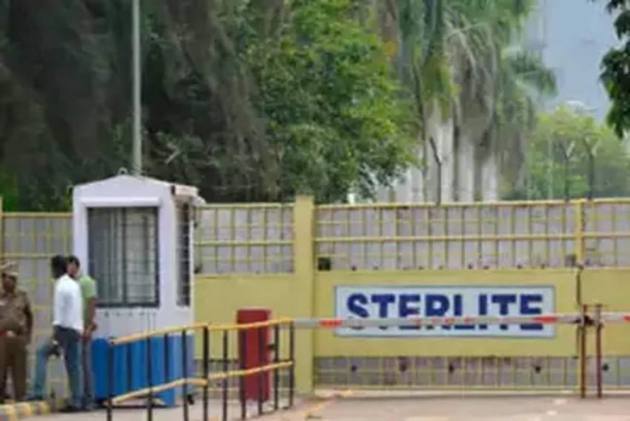 The Supreme Court on Tuesday allowed Vedanta to operate its plant at Tuticorin in Tamil Nadu for producing oxygen. The court added that the order has been passed keeping the national need for oxygen in mind and the only the plant of Sterlite will be allowed to function.

“Order allowing Vedanta to operate its oxygen plant would not create any equity in favour of the company,” clarified the apex court. It also asked Tamil Nadu to form a panel to monitor activities at Vedanta's oxygen plant in Tuticorin.

It further added that the Vedanta shall not be allowed to enter, operate a copper smelting plant under the garb of this order. "There should be no political bickering over the generation of oxygen by Vedanta, it's a national crisis."

On April 23, the top court had said people are dying due to lack of oxygen, and questioned the Tamil Nadu government on why it can't take over Vedanta’s Sterlite copper unit at Tuticorin, closed since May 2018 over pollution concerns, for producing oxygen to treat COVID-19 patients.