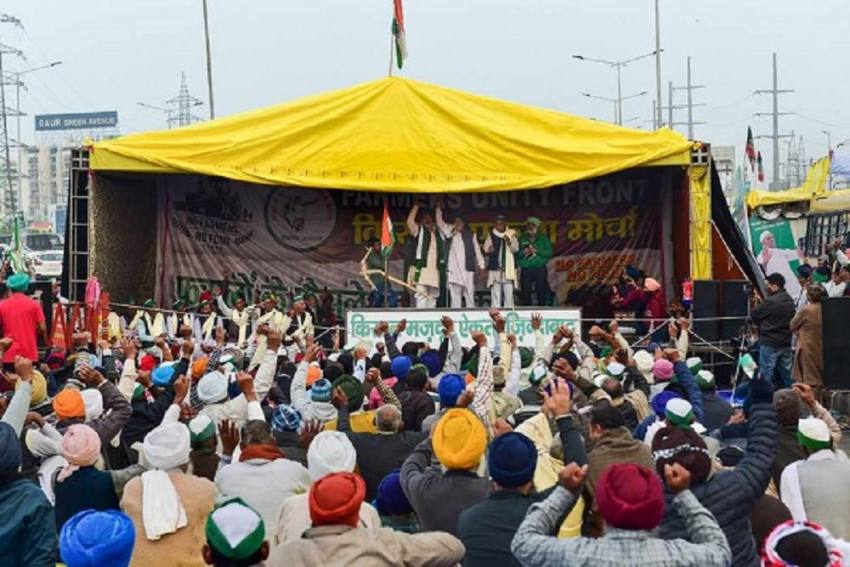 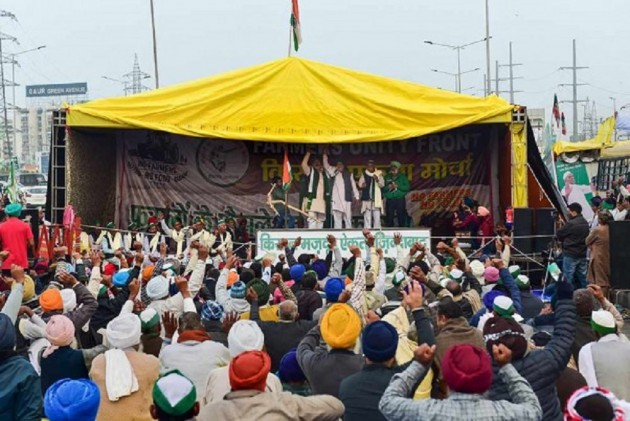 The Supreme Court-appointed panel to deliberate on the new farm laws is scheduled to hold its first meeting with members on Tuesday at Pusa campus in New Delhi, its member Anil Ghanwat said.

"We are going to meet tomorrow. Only members will meet to discuss the terms of reference and decide the future course of action," Ghanwat, president of Shetkari Sanghatana (Maharashtra), told PTI before boarding a flight to Delhi.

Apart from Ghanwat, agri-economists Ashok Gulati and Pramod Kumar Joshi are the other members of the panel.

The apex court had constituted a four-member committee on January 11 after staying the implementation of the new farm laws, which had led to protests by thousands of farmers across Delhi borders since November.

The panel is expected to resolve the impasse between the centre and farmer leaders as talks between the two have failed to yield results after nine rounds of negotiations.

The panel will hear views of farmers across the country, both who support and oppose the new farm laws, and submit a report within two months to the apex court.

So far, the government has held nine rounds of formal talks with 41 farmer unions but has failed to break the logjam as the latter have stuck to their main demand of a complete repeal of the three Acts.

In the last meeting, the Centre had suggested that the unions constitute their own informal group to prepare a concrete proposal on the three farm laws for further discussion at their next meeting on January 19 to end the long-running protest at various Delhi borders.