Kerala Chief Minister Pinarayi Vijayan on July 17 had announced the relaxations in Covid restrictions in view of the upcoming Bakrid festival. 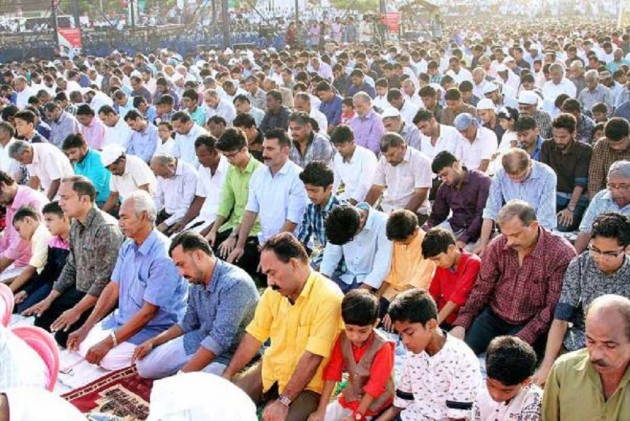 The Supreme Court on Monday asked the Kerala government to file its response during the day on an application against the three-day relaxations in Covid-19 restrictions allowed in the state ahead of the upcoming Bakrid festival.

Kerala Chief Minister Pinarayi Vijayan on July 17 had announced at a press conference that in view of Bakrid (Eid-ul-Azha) being celebrated on July 21, textiles, footwear shops, jewellery, fancy stores, shops selling home appliances and electronic items, all types of repairing shops and shops selling essential items shall be allowed to open on July 18, 19 and 20 from 7 AM to 8 PM in category A, B and C areas.

The matter came up for hearing in the apex court before a bench of Justices R F Nariman and B R Gavai.

After the counsel appearing for Kerala said he would file reply to the application, the bench asked him to do so during the day and said it would take up the matter for hearing as first item on Tuesday.

The application was filed in the matter in which the top court had last week taken suo motu cognisance of media reports on the Uttar Pradesh government's decision to allow Kanwar Yatra amid the COVID pandemic.

During the hearing conducted through video-conferencing, the bench perused the affidavit filed by Uttar Pradesh government which said Kanwar Yatra will not be allowed this year due to the pandemic.

The bench said the authorities at all levels should take stern and prompt action against any untoward incident which directly affects the lives of citizens.