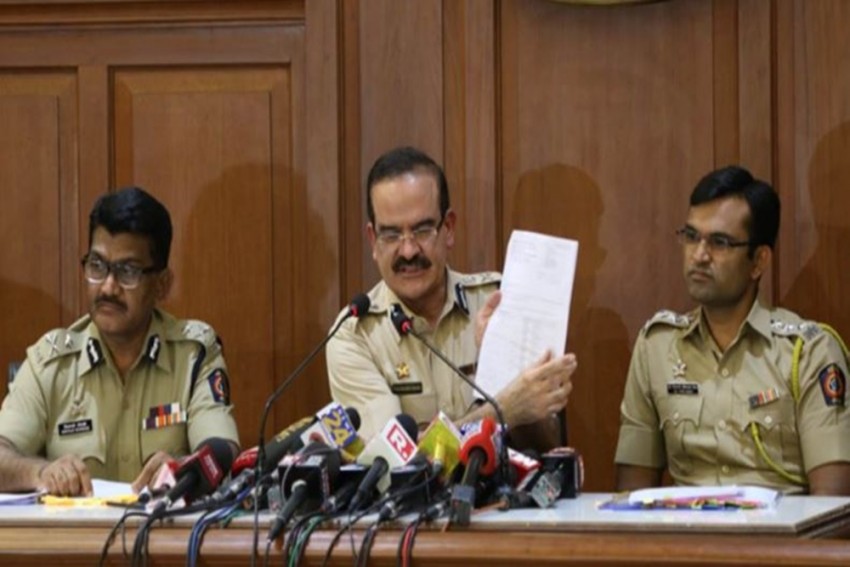 Here's all we know so far: