Besides Advani, Joshi and Uma Bharti, the accused against whom conspiracy charge was invoked in the case on April 19, 2017, by the Supreme Court include former BJP MP Vinay Katiar and Sadhvi Ritambara. 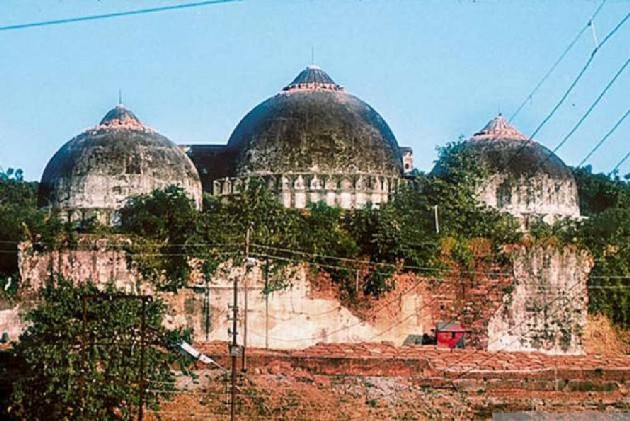 A bench of Justices R F Nariman and Surya Kant said the recording of evidence in the case should be completed within six months.

The bench also directed the Uttar Pradesh government to pass appropriate orders within four weeks to extend the tenure of the special judge, who is set to retire on September 30.

The top court said the extension of tenure of the special judge will only be for the purpose of concluding the trial and delivering the verdict in the case.

During the extended tenure, he will remain under the administrative control of the Allahabad High Court, it said.

The special judge had on Monday moved the apex court seeking six more months to conclude the matter.

Besides Advani, Joshi and Uma Bharti, the accused against whom conspiracy charge was invoked in the case on April 19, 2017, by the Supreme Court include former BJP MP Vinay Katiar and Sadhvi Ritambara.

Three other high-profile accused Giriraj Kishore, and Vishwa Hindu Parishad leader Ashok Singhal and Vishnu Hari Dalmia died during trial and the proceedings against them have been abated.