SC Directs States, UTs To File Status Reports About Number Of Children Orphaned Due To Covid-19

‘The identification of children who have lost both parents or one parent after March 2020 does not brook any further delay,’ an SC bench said while issuing its directive to states and UTs. 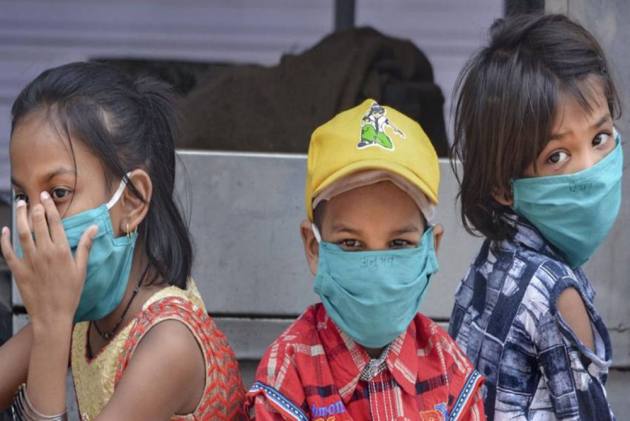 Supreme Court Tuesday directed all states and UTs to file status reports about the number of children who have become orphaned due to Covid-19.

An SC bench comprising Justices L Nageswara Rao and Aniruddha Bose directed the state and UT administrations to immediately file particulars about the number of children, who have been orphaned since March 2020.

The apex court directed the district child protection officers to take assistance of the police, civil society, gram panchayats, anganwadi and ASHA workers for identification of orphans. It further urged District Magistartes to issue directions to relevant officials in this regard.

Orphans Of Covid: Will You Be Their Guardian Angel? And How?

"The identification of children who have lost both parents or one parent after March 2020 does not brook any further delay," the bench said.

It said District Magistrates are directed to continue uploading the information on Bal Swaraj portal of National Commission for Protection of Child Rights (NCPCR).

Child welfare committees are directed to complete the inquiry within the time limit specified under the Act and provide assistance and rehabilitation to orphans, the bench added.

It also directed the states to provide details regarding payment of Rs 2000 monetary assistance given to needy orphans under the Integrated Child Development Services scheme.

With regard to education of orphan children, the top court directed the state governments to ensure that orphans continue to study in the same school, private or government, for the current academic year and in case of any difficulty they may be accommodated in the neighbourhood school under the Right to Education Act.

The apex court also directed the state governments to furnish details about children who have been accommodated in government and private schools and posted the matter for hearing on August 26.

The top court's direction came after perusing a report filed by advocate Gaurav Agrawal, who has been appointed amicus curiae, in a suo motu case seeking identification of orphaned children due to Covid-19 or otherwise and providing them immediate relief by the state governments.