The Supreme Court makes clear that scribe Siddique Kappan will be sent back to Mathura jail after recovery. 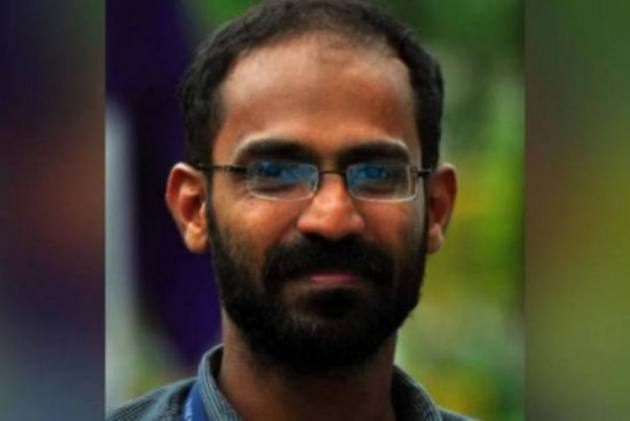 The Supreme Court Wednesday directed the Uttar Pradesh government to shift arrested Kerala journalist Siddique Kappan to hospital in Delhi. He was held last year on way to Hathras where a young Dalit woman had died after being gang-raped.

The top court also granted liberty to Kappan to approach an appropriate forum challenging his arrest or for any other relief.  It also said that the journalist will be sent back to Mathura jail after recovery.

Earlier in the day, a bench headed by Chief Justice N V Ramana asked Solicitor General Tushar Mehta to seek instructions from the state government on its suggestion and posted the plea of Kerala Union of Working Journalists (KUWJ) and Kappan's wife for further hearing at 1 pm.

Mehta, appearing for the UP government, vehemently opposed the suggestion saying several similarly placed accused are getting treatment in hospitals in the state and Kappan should not be given special treatment just because a journalistic body is a petitioner.