A bench headed by Chief Justice Rajan Gogoi said it is not inclined to enlarge Yadav on bail in the cases. 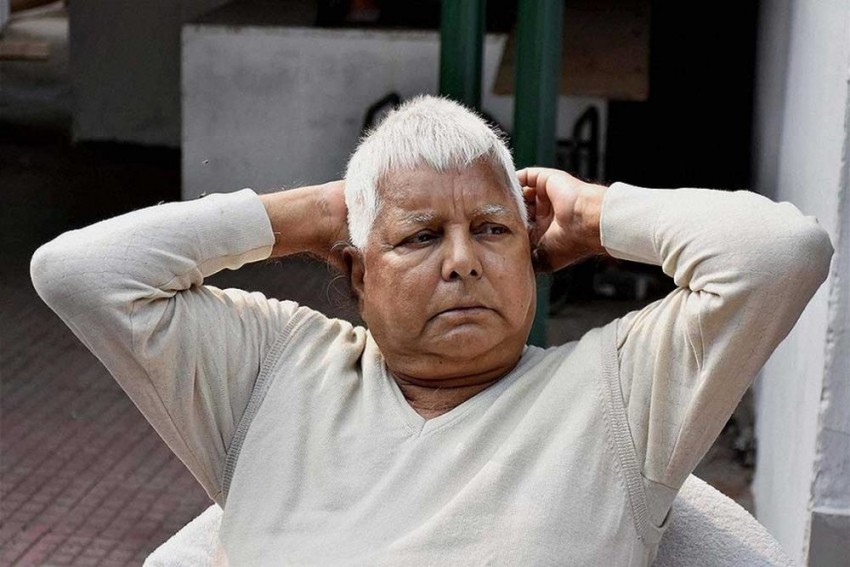 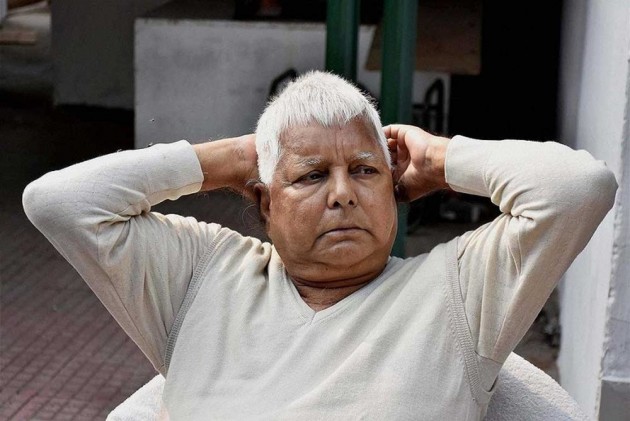 A bench headed by Chief Justice Rajan Gogoi said it is not inclined to enlarge Yadav on bail in the cases.

The bench rejected Yadav's arguments that he has been in jail for 24 months, saying in comparison to the 14-year sentence awarded to him, 24 months was nothing.

Senior advocate Kapil Sibal, appearing for Yadav, said there were no recoveries and no demand and the only major offence under which he was convicted was a conspiracy.

The bench said merits of the case will be decided by the high court.

"At present, we are only hearing the bail appeal," it said.

The CBI had yesterday vehemently opposed in the apex court the bail plea of Yadav, saying the ailing leader suddenly claimed to be "fully fit" to undertake political activities in the upcoming Lok Sabha polls.

Yadav, who has been in the hospital instead of jail for last over eight months, had sought bail on medical grounds and for leading his party simultaneously, the CBI had said while arguing that granting of bail to him would set "very wrong precedent" in cases involving "serious corruption in high offices".

Accusing Yadav of undertaking political activities from a hospital in Ranchi, the probe agency had said: "Simultaneous raising of pleas for bail on medical grounds and bail to guide the party and to carry out all essential responsibilities as a party president in ensuing Lok Sabha election are mutually contradictory and manifests that in the garb of bail on medical ground the petitioner in essence wants to pursue his political activities which is impermissible in law."

The agency, in its response filed to Yadav's bail plea, had referred to the high-profile political leaders who have visited him in hospital in last few months including Ahmed Patel, D Raja, Derek O' Brien, Sharad Yadav and Hemant Soren.

The convicted person occupied the constitutional office of the Chief Minister of one of the largest states in the country and has been held guilty of "misappropriation of Rs 75.48 crores in four fodder scam cases" and is still undergoing trial in two cases for misappropriation of Rs 139.45 crore, it had said, adding Yadav may influence the trial in the two pending cases.

The RJD chief, lodged in the Birsa Munda Central Jail in Ranchi, had challenged the January 10 verdict of the Jharkhand High Court dismissing his bail plea.

The three cases in which Prasad has been convicted are related to the over-Rs 900-crore fodder scam, which pertains to fraudulent withdrawal of money from the treasuries in the Animal Husbandry department in the early 1990s, when Jharkhand was part of Bihar.

The RJD was in power in Bihar with Prasad as the chief minister when the scam had allegedly taken place.

In the high court, the RJD supremo cited old age and poor health for grant of bail. Yadav (71) said he was suffering from diabetes, blood pressure and other ailments and that he had already obtained bail in one of the fodder scam cases.

He has been convicted for fraudulent withdrawal of money from the Deoghar, Dumka and two Chaibasa treasuries situated in Jharkhand.

He is currently facing trial in another fodder scam case pertaining to the Doranda treasury and has been undergoing treatment at the Rajendra Institute of Medical Sciences (RIMS) at Ranchi for the last few months.