The top court also clarified that no investigations will be carried out in any fresh FIRs lodged against Arnab Goswami arising out the news show related to Palghar incident. 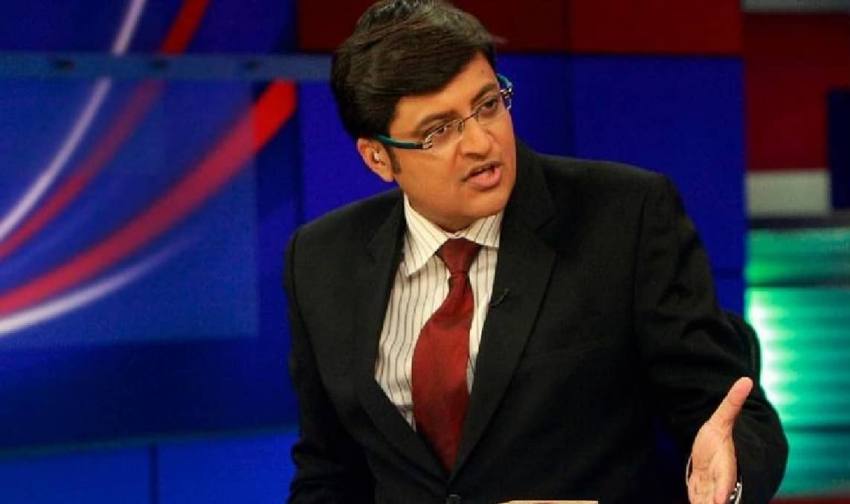 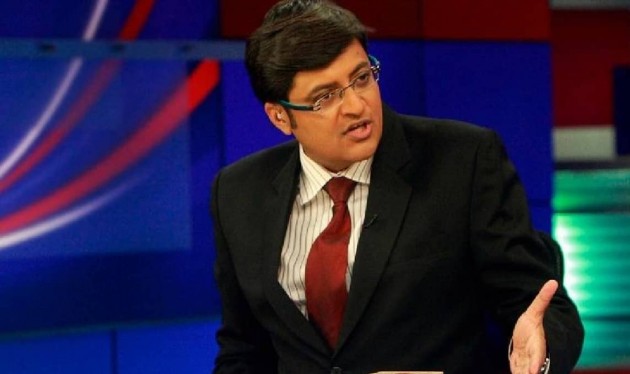 The Supreme Court Friday granted 3-week protection from any coercive action to Republic TV editor-in-chief Arnab Goswami on FIRs against him for alleged defamatory statements against Congress Chief Sonia Gandhi he made in the news shows on the recent Palghar mob-lynching of three persons including two sadhus in Maharashtra.

A bench comprising Justices D Y Chandrachud and M R Shah, in a hearing conducted through video conferencing, took note of the submissions of senior advocate Mukul Rohatgi and said that Goswami “shall be protected against any coercive steps” for the telecast of the alleged defamatory news programmes aired on the news channels.

It also said that Goswami can file anticipatory bail plea in connection with the FIRs after three weeks and he should cooperate with the investigating agency.

The top court allowed Goswami to amend his plea for impleading the complainants against him as parties in the apex court and also permitted him to seek clubbing of FIRs lodged against him.

The bench, while staying investigation in different FIRs lodged in various states also transferred the defamation case lodged in Nagpur to Mumbai and clubbed it with the FIR lodged by Goswami in connection with attack on him and his wife allegedly by some Congress workers.

The top court also issued notices to the Centre and states including Maharashtra, Rajasthan, Chhattisgarh, Madhya Pradesh, Jammu and Kashmir and Telangana on the plea of Goswami.

The top court also clarified that no investigations will be carried out in any fresh FIRs lodged against Goswami arising out the news show related to Palghar incident.

Goswami said in his plea that the FIRs which have been already registered, and the ones which are anticipated, are in relation to the broadcasts aired on Republic TV on April 16, and R. Bharat on April 21, which were in connection with the comments given by a member of Congress in relation to India's COVID-19 testing measures and the unfortunate lynching of three individuals (including 2 sadhus/priests) in Palghar on April 16.

During the hearing, Rohatgi, appearing for Goswami, told the bench that Goswami and his channel had brought out the Palgarh lynching incident and on his shows, he was raising questioning over what the police was doing in the matter.

He said all the FIRs and complaints have been filed by Congress workers and they are "principally based" on the alleged defamation of the Congress chief.

Rohatgi, while arguing that defamation complaint can be filed by the aggrieved person and not by others, referred to the recent attack on Goswami and his wife when they were returning home in Mumbai.

"It was an attack on the freedom of speech," he said, claiming that frivolous complaints have been filed against Goswami in several states.

He alleged that idea behind such FIRs and complaints is to "muzzle the press" and Goswami is not able to carry out his work of journalism.

Rohatgi, while urging that Goswami has to be protected, said he has been asked to appear in Chhattisgarh in connection with the FIR lodged there.

Senior advocate Kapil Sibal, appearing for the Maharashtra government, referred to Goswami's statements made during the shows and asked, "is this the freedom of speech?".

Questioning Goswami's plea under Article 32 of the Constitution, Sibal said that police should be allowed to investigate the complaints lodged against him and no protection should be granted.

Sibal, while arguing that there is no problem if complaints have been filed by Congress workers, said Congress leader Rahul Gandhi had appeared in defamation complaints lodged against him.

The bench told Sibal that since several FIRs and complaints have been lodged against Goswami in various states, there is a ground for filing petition under Article 32.

The counsel appearing for Rajasthan also opposed Goswami's plea for protection and alleged that the context of what was said by him on his shows was communal and the police should investigate on the complaints.

Senior advocate Vivek Tankha, appearing for Chhattisgarh, claimed that this is a case of misuse of broadcast licence and sought a restraint order on Goswami from making such statements.

To this, Justice Chandrachud said “there should be no restraint on the media. I am averse to imposing any restrictions on media”.

Rohatgi said that Goswami is not a political person and he should be granted protection in these complaints and FIRs.

Goswami moved the apex court on Thursday seeking quashing of the Complaints/FIRs filed against him by Congress leaders in different states across the country.

In his plea, filed through advocate Pragya Baghel, Goswami has also sought direction that no cognizance of any complaint would be taken by any court nor any fresh FIR registered by the police. He also sought security for family members and colleagues of his channels.

“The Petitioner is filing the present petition in extremely urgent circumstances as several FIRs have been registered against him in different parts of the country and has reasonable and tangible grounds to believe that other FIRs will also be registered at the behest of the Indian National Congress members in gross violation of his fundamental rights...". the plea said.