SC Holds Nageswara Rao Guilty Of Contempt, Orders Him To Sit In A Corner

'Go to one corner of court and sit down till court rises,' a bench led by Chief Justice of India Ranjan Gogoi ordered 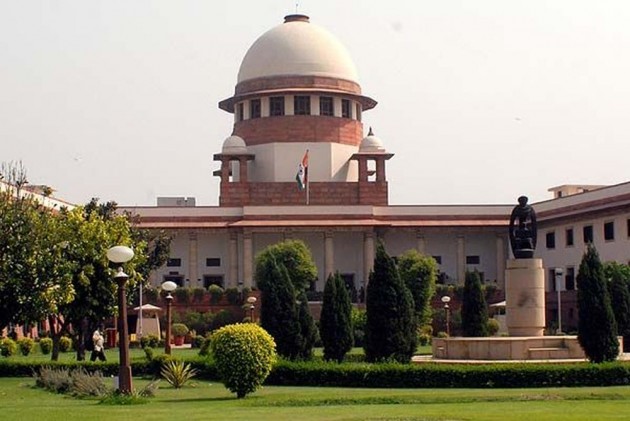 Former CBI interim director M. Nageswara Rao was on Tuesday held guilty of contempt and ordered to pay Rs 1 lakh fine by the Supreme Court for flouting its order not to transfer Additional Director A.K. Sharma who was probing the Bihar shelter home abuse cases.

The apex court refused to accept the unconditional apology tendered by Rao on Monday, and was scathing in its ruling, asking both officers to sit in a corner of the court till the rising of the court.

“Go to one corner of court and sit down till court rises,” a bench led by Chief Justice of India Ranjan Gogoi ordered. The other justices were Justice L. Nageswara Rao and Justice Sanjiv Khanna.

"The dignity of the court must be maintained, but this is brazen," he said.

The court said, “Nageswar Rao was aware of SC’s directions that the CBI officer cannot be transferred without its consent. If this is not contempt of court then what is?”

The Supreme Court on February 7 came down heavily on the CBI for transferring Sharma, who was probing Bihar's shelter home cases, out of the agency in violation of the court's order and had directed Rao to personally appear before it on February 12.

A bench headed by Chief Justice Ranjan Gogoi took serious note of the violation of two earlier orders of the apex court and issued contempt notice to Rao for transferring Sharma to the CRPF on January 17 without taking prior permission from the court.

The top court had in an October 31, 2018 order said, "Sharma would continue to be the senior most officer as apart of investigating team."

The November 28 order had been passed after the CBI agreed to expand the scope of Muzaffarpur shelter home investigation to other shelter homes in Bihar as well.

After his transfer, Sharma moved the apex court saying he could not be transferred as the CBI needed to take the court's permission.

Appearing for Rao on Tuesday, Attorney General K.K. Venugopal called his decision an "error of judgment" and not "wilful disobedience" of the Supreme Court order and urged the court to take a merciful approach.

However, CJI Gogoi observed repeatedly that Rao was in the know of the top court’s orders, and told the Attorney General, "Look at what he says, but his conduct post January 18, 2018... he does not feel the need to inform the court."

Holding Rao guilty of contempt of court, the SC Bench noted that on January 18, when Sharma was transferred, Rao was aware of the two apex court orders and had asked him to approach the court.

The same day, however, he signed a draft order sent by the DoPT relieving Sharma from the CBI without taking the apex court into confidence.