The case relates to alleged non-disclosure of income amounting to Rs 6.38 crore by Karti and Rs 1.35 crore by his wife in 2015 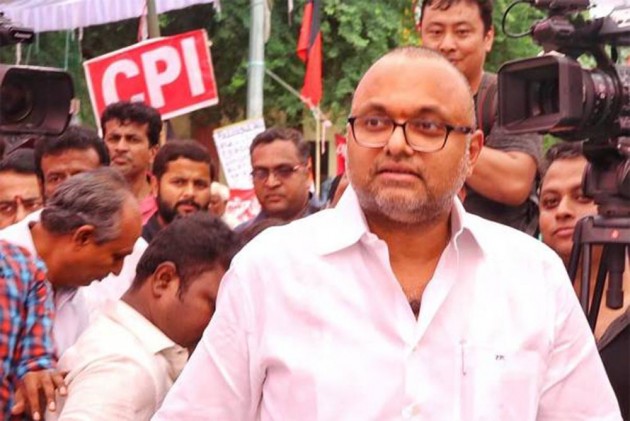 The Supreme Court on Monday sought response from the Income Tax department regarding the pleas of Congress MP Karti Chidambaram and his wife challenging the transfer of a tax evasion case filed against them before a lower court to a special court for MPs and MLAs.

A bench of Justices Ashok Bhushan and R Subhash Reddy issued notice to the IT department on an appeal filed by Karti Chidambaram, son of senior Congress leader P Chidambaram against the Madras High Court judgment. The high court had dismissed the petitions filed by Karti and his wife to quash two criminal complaints under the Income Tax Act and the proceeding before the special court for MP/MLAs.

“Issue notice, returnable in two weeks. Petitioner may serve a copy of these petitions to the office of Solicitor General,” the apex court said in its order.

The matter relates to alleged non-disclosure of income amounting to Rs 6.38 crore by Karti and Rs 1.35 crore by his wife Srinidhi Chidambaram in 2015.

According to the Income Tax department, Karti and his wife had received the amount in cash for the sale of a land in Muttukadu but did not disclose it in their I-T returns.

The Deputy Director of I-T department, Chennai had filed a complaint on September 12, 2018 against the petitioners before the Additional Chief Metropolitan Magistrate Court-II (Economic Offences) for offences under sections 276 c (1) and 277 of the IT Act.

Karti is a member of the Lok Sabha representing the Sivaganga constituency.