The top court is hearing Goswami’s plea seeking interim bail in the case of alleged abetment to suicide of an interior designer in 2018. 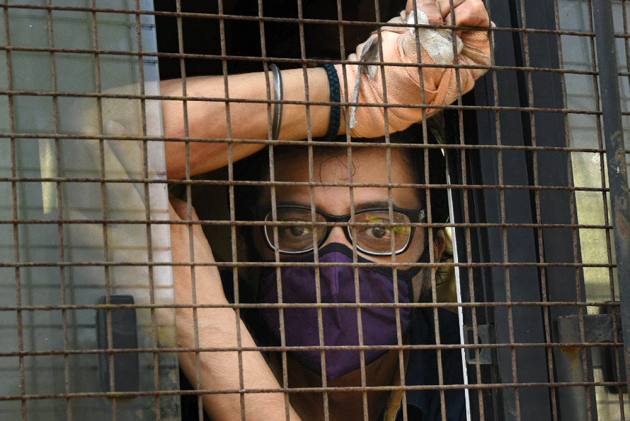 The Supreme Court on Wednesday questioned the Maharashtra government over the 2018 abetment to suicide case against journalist Arnab Goswami and said that it would be a travesty of justice if personal liberty of a person is curtailed like this.

A vacation bench of Justices D Y Chandrachud and Indira Banerjee asked the state whether there was any need for custodial interrogation of Goswami as the issue pertains to “personal liberty”.

The bench observed that Indian democracy is “extraordinarily resilient” and the Maharashtra government must ignore all this (Arnab’s taunt on TV).

“Whatever be his ideology, least I don’t even watch his channel but if in this case constitutional court’s do not interfere today, we are travelling the path of destruction undeniably,” Justice Chandrachud said, adding, “the point is can you deny personal liberty of a person on these allegations”.

The top court is hearing Goswami’s plea seeking interim bail in the case of alleged abetment to suicide of an interior designer in 2018.

Goswami has challenged the Bombay High Court’s November 9 order refusing to grant him and two others interim bail in the case and asked them to move the trial court for relief.