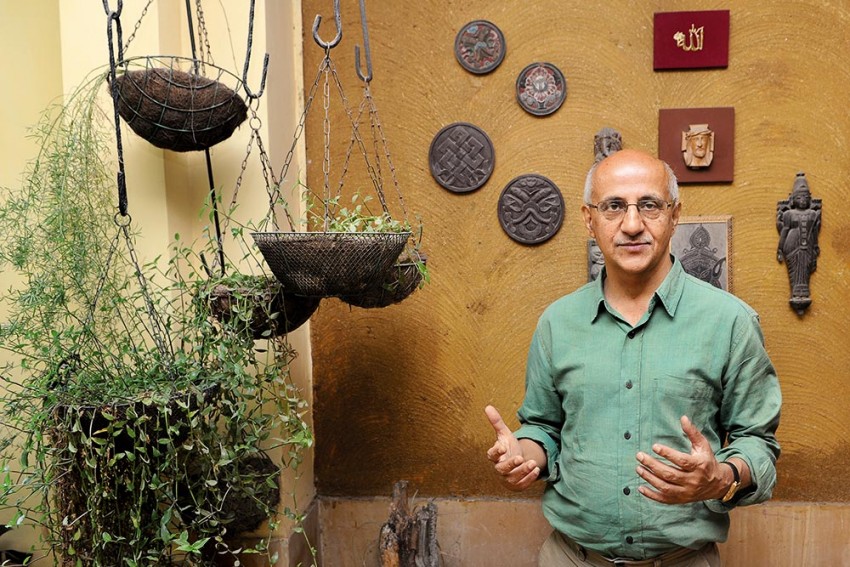 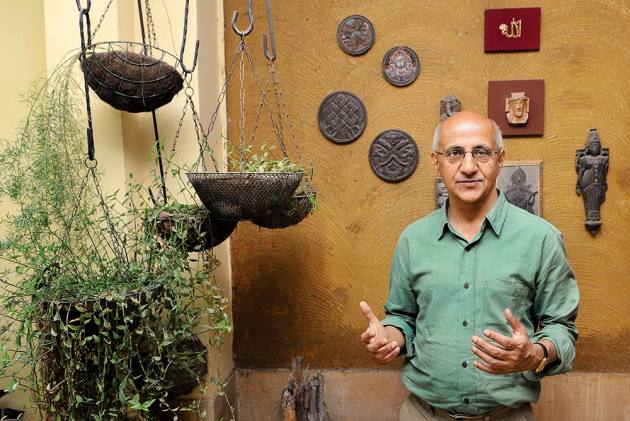 The Supreme Court on Wednesday sought response of activist Harsh Mander on the allegations of making hate speech during anti-CAA protests in New Delhi.

The Centre brought to the notice of a bench headed by Chief Justice S A Bobde the alleged hate speeches made by Mander.

The bench also comprising justices B R Gavai and Surya Kant asked Solicitor General Tushar Mehta to file plea on this aspect and directed Mander's counsel to respond to the allegations.

Taking note of the submissions of the law officer, the bench said, "This is what you think of this court. Before we hear you (counsel for Mander), you see the allegations and respond to them."

At the outset, Mehta referred to Mander's alleged speech in which he had made some "objectionable" statements against the court.

"We have been told that you have made certain remarks against this court," the bench said, adding that it wanted to know all of them who have violated the majesty of law.

The bench has sought the response of Mander's counsel at 2 pm and the hearing is underway.

Coronavirus: 16 Italians Among 28 Tested Positive In India; Govt Says All International Passengers To Be Screened