BS Yediyurappa is accused of a role in the alleged illegal allotment of 24 acres of government land to private individuals at a huge loss to the taxpayer. 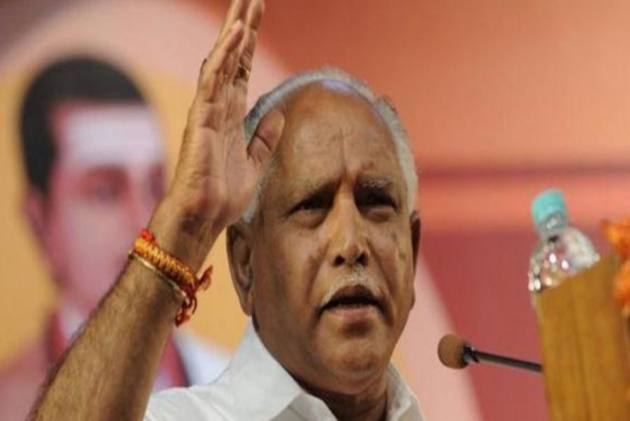 In a relief to Karnataka Chief Minister BS Yediyurappa, the Supreme Court on Monday stayed the probe in the alleged corruption case involving 24 acres of government land. Appearing for BS Yediyurappa, senior advocate KV Vishwanathan said the decision was a "bonafide". Yediyurappa is accused of a role in the alleged illegal allotment of 24 acres of government land to private individuals at a huge loss to the taxpayer.

A bench headed by Chief Justice S A Bobde, hearing the Chief Minister's appeal against the high court order rejecting his plea seeking quashing of the criminal case, issued the notice and stayed the proceedings against him.

The high court had directed the special trial court to take cognisance of offences against Yediyurappa and proceed further in the matter on the basis of the charge sheet filed by the Lokayukta Police in 2012.

The private complaint against Yediyurppa alleged that during his tenure as the Chief Minister from 2008-12, he illegally de-notified 20 acres from land acquisition proceedings to give undue favours to private parties.