SC To Announce Its Decision On Pegasus Snooping Row Next Week

The Supreme Court said the decision on the pleas into the Pegasus snooping row will be announced next week. 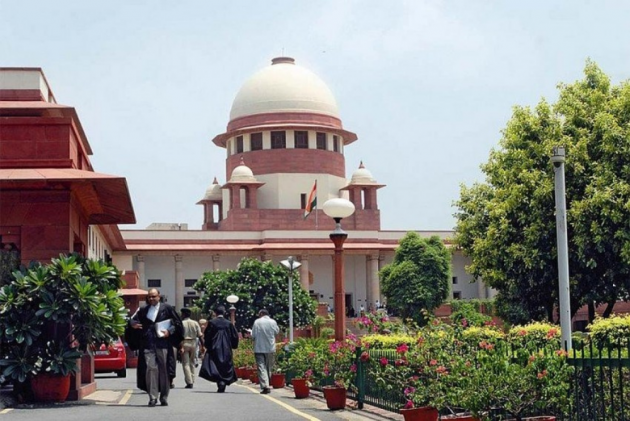 The Supreme Court on Thursday said it will announce its decision next week on pleas seeking an independent probe into the Pegasus snooping case.

The Apex Court is scheduled to announce its interim order next week on the issue.

A bench headed by Chief Justice N V Ramana said the order, which was to be pronounced earlier, will now be delivered next week.

The top court on September 13 had reserved its order, saying it only wanted to know whether or not the Centre used the Pegasus spyware through illegal methods to allegedly snoop on citizens.

The Centre had stoutly refused to file an affidavit citing national security on pleas seeking an independent probe into the snooping row.

The pleas seeking an independent probe are related to reports of alleged snooping by government agencies on eminent citizens, politicians and scribes by using Israeli firm NSO's spyware Pegasus.

An international media consortium has reported that over 300 verified Indian mobile phone numbers were on the list of potential targets for surveillance using Pegasus spyware. (With PTI inputs)