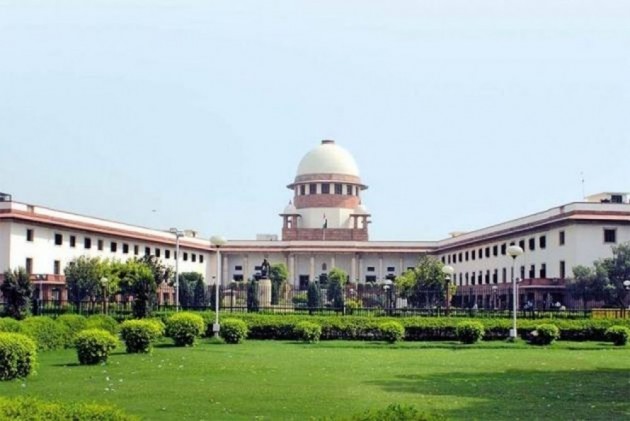 In a stinging attack on the Modi government, Indian Medical Association, which represents over 2.7 lakh doctors, has alleged in its petition in the Supreme Court that the purpose of the Indian Medical Council (Amendment) Ordinance 2018 was to give permission to incompetent medical colleges so that they could give financial and other support for Lok Sabha elections.

The government on September 29, 2018, promulgated the IMC (Amendment) Ordinance 2018 which replaced the Medical Council of India with a Board of Governors (BoG) to regulate medical education in India.

While challenging the legality of the Ordinance, IMA has also questioned the intent of the government. The petition was filed on April 15, 2019, which the apex court took up for hearing recently.

As per the Constitution, an ordinance can be issued when Parliament is not in session and it is valid for six months. It must get the approval of both Houses of Parliament within six weeks of the beginning of the session.

IMA contends that the Ordinance was introduced in the Lok Sabha on December 30, 2018, and got approved but “the same could not be passed in the Rajya Sabha.” Despite that, the government re-promulgated it in on January 12, 2019, and once again on February 2, 2019.

Before this ordinance, the government had proposed new legislation, the National Medical Commission (NMC) Bill, 2017 to replace the Medical Council of India. After all amendments and clearances, the NMC Bill is ready to be introduced in the Parliament. However, the government came up with an Ordinance instead.

The government claimed that it had come across certain irregularities for which immediate step was required to be taken to "put an alternative mechanism in place so as to bring transparency, accountability and quality in the governance of medical education in the country."

The IMA has contradicted the government’s contention and said, “...no emergent situation ever arose which required the promulgation of an Ordinance since the Medical Council of India was already discharging its function, as per the provision of the Indian Medical Council Act, 1956.”

“The central government is helping the medical colleges, through the appointed Board of Governors, which have applied for permission for admitting students for the academic year 2019-20, so that the government gets good support, financial and otherwise, in the ensuing Lok Sabha elections from the colleges and their management,” IMA has alleged.

At present, 12-member BoG, headed by Dr VK Paul, who is also a member of the NITI Aayog, is regulating medical colleges in India.