Singhvi submitted that the release of the movie may affect free and fair election as mandated in the Constitution. 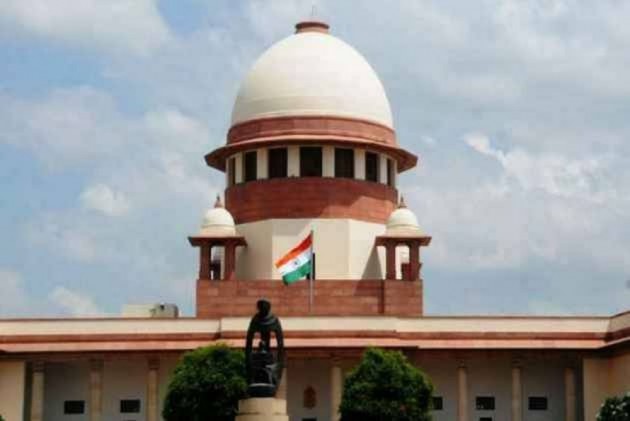 The Supreme Court on Thursday said that it will hear on April 8 a Congress leader's plea seeking a stay on the release of a biopic on Prime Minister Narendra Modi.

A bench headed by Justice S A Bobde said it will hear the plea on Monday.

Senior advocate A M Singhvi, appearing for petitioner advocate Aman Panwar, spokesperson of the Congress, said two high courts have refused to interfere with the release of the movie starring Vivek Oberoi.

He submitted that the release of the movie may affect free and fair election as mandated in the Constitution.

Singhvi said the movie was slated to be released on April 5 but there were some media reports Thursday which said the release has been deferred by a few days.

The Indore bench of the Madhya Pradesh High Court had on Wednesday rejected a plea seeking a ban on the release of the movie, 'PM Narendra Modi'.

The Bombay High Court had also on Monday disposed of a plea seeking deferment of the release of the biopic, saying the Election Commission will deal with the issue.