The comedian, facing contempt proceedings, also said that there was a growing culture of intolerance 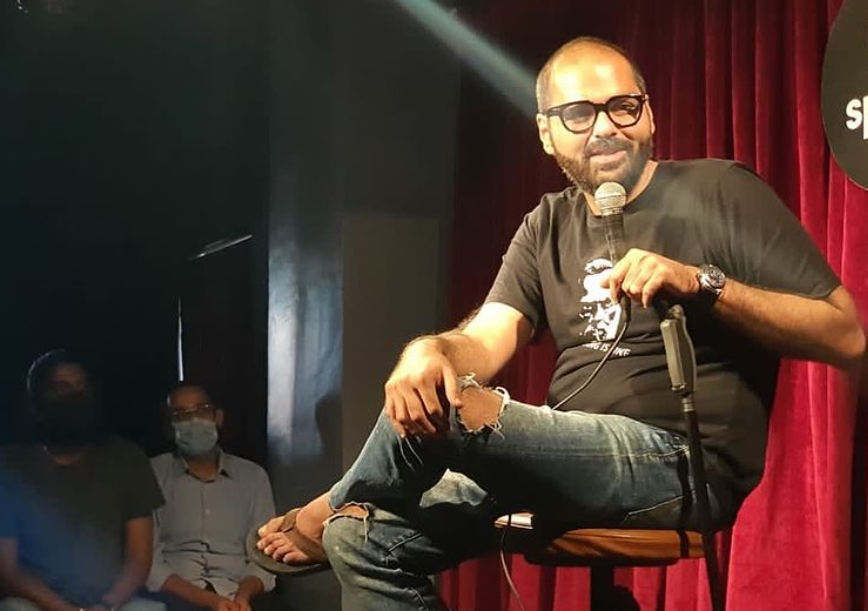 The Supreme Court on Monday adjourned a plea seeking contempt case against stand-up comic artist Kunal Kamra over his controversial tweets against the Indian judiciary. The apex court has decided to hear the plea after four weeks.

A bench comprising Justices Ashok Bhushan and R S Reddy deferred the matter after an adjournment was sought by some petitioners who wanted time to file a rejoinder to the reply filed by Kamra.

Amongst the petitions filed in the contempt case against the comedian, one was filed by law student Shrirang Katneshwarkar and others.

Kamra in his reply had defended the alleged scandalous tweets against the judiciary, saying India would be reduced to a "country of incarcerated artists and flourishing lapdogs" if powerful people and institutions show inability to "tolerate rebuke or criticism".

The comedian, facing contempt proceedings, also said that there was a growing culture of intolerance where taking offence is seen as a fundamental right and has been elevated to the status of a "much loved national indoor sport".

On December 18 last year, the top court issued show-cause notice to Kamra for his alleged scandalous tweets against the apex court and exempted him from personal appearances.

Attorney General K K Venugopal had granted consent for initiation of criminal contempt proceedings against Kamra, saying the comedian's tweets were in "bad taste" and it was time that people understand that attacking the apex court brazenly would attract punishment.

The consent of either the Attorney General or the Solicitor General is necessary under Section 15 of the Contempt of Courts Act for initiating contempt proceedings against a person.

Criminal contempt of the Supreme Court is punishable with a fine of up to Rs 2,000 and imprisonment of up to six months.

The petitioners have claimed that the stand-up comedian had started publishing tweets on November 11 last year when the top court was hearing the appeal of Arnab Goswami against the Bombay High Court's order rejecting the journalist's plea seeking interim bail in a 2018 abetment-to-suicide case.

The plea alleged that after the top court granted interim bail to Goswami on November 11, Kamra "again published various tweets and thereby scandalized" the apex court and "further lowered" its authority.