The matter was mentioned for urgent listing before a bench comprising Justices Indira Banerjee and Sanjiv Khanna. 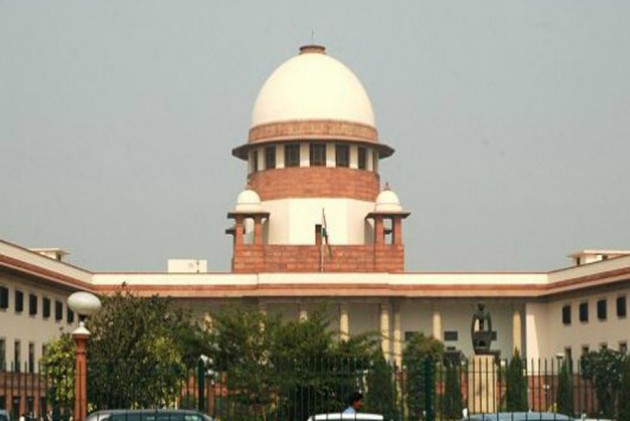 The Supreme Court on Monday agreed on hearing on May 17, the Centre's plea challenging the Delhi High Court's verdict, which had quashed cadre allocation of IAS and IPS officers of 2018 batch.

The matter was mentioned for urgent listing before a bench comprising Justices Indira Banerjee and Sanjiv Khanna.

Solicitor General, Tushar Mehta told the bench, that the high court had asked the government to redo the entire exercise.

Mehta told the court, that those selected under the cadre in 2018 batch, have undergone training, and were supposed to start joining their respective cadres from May 10.