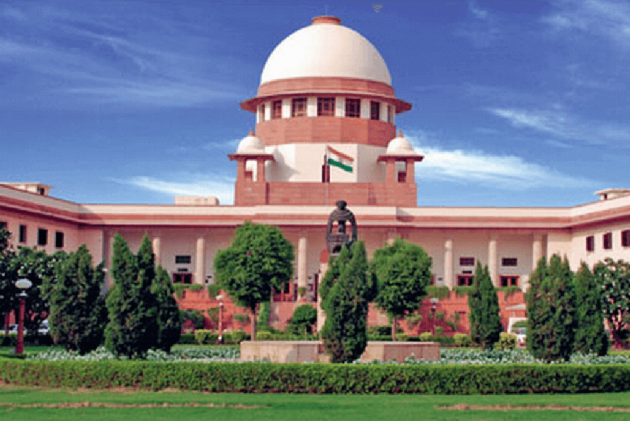 The Supreme Court Monday agreed to hear on Tuesday a contempt plea filed by senior advocate Rajeev Dhavan, who is representing Muslim parties in the Ram Janmabhoomi-Babri Masjid land dispute case, claiming that he had been threatened for taking up the matter.

"It will be listed for hearing tomorrow," the bench, which also includes justices S A Bobde, D Y Chandrachud, Ashok Bhushan and S A Nazeer, said.

Dhavan, who appeared for lead petitioner M Siddiq and the All India Sunni Waqf Board, has said that he received a letter on August 14, 2019 from N Shanmugam, a retired education officer, threatening him for appearing for the Muslim parties.

Dhavan has said in the plea that he has also received a WhatsApp message from a Rajasthan resident, Sanjay Kalal Bajrangi, which is also an attempt to interfere with the administration of justice before the apex court.

He alleged that he has been accosted both at home and in the court premises with intimidating behaviour by several persons.

The plea said that by sending the letter the alleged contemnor has committed criminal contempt because "he is intimidating a senior advocate who is appearing for a party/parties before the apex court and discharging his duties as a senior advocate and he ought not to have sent such a letter."

"Exercise suo motu powers under Article 129 of the Constitution of India and Section 15 of the Contempt of Courts Act taking cognisance of the criminal contempt on the basis of the facts placed on record against the contemnor/opposite party for committing criminal contempt," the plea said.