Pinjra Tod activist Devangana Kalita was arrested in May by the Delhi Police’s Crime Branch. 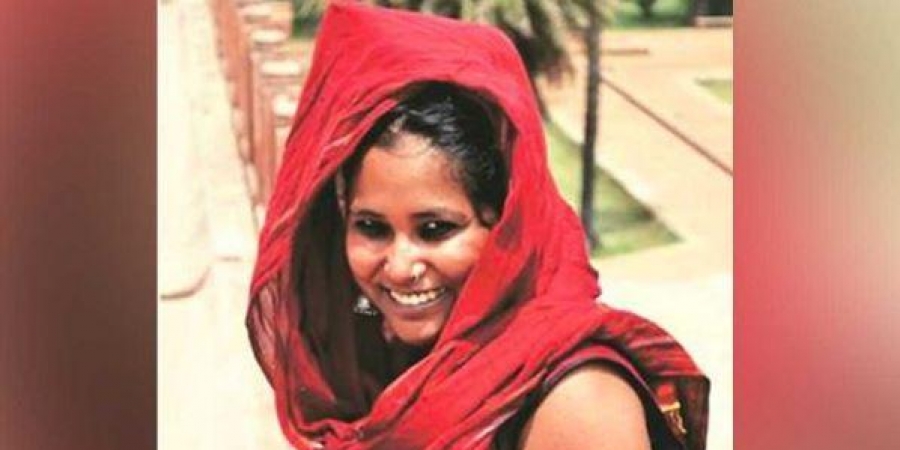 The Supreme Court Wednesday dismissed Delhi government's appeal against the bail granted to Pinjra Tod activist Devangana Kalita in a case related to the Delhi riots that took place in February this year.

A bench headed by Justice Ashok Bhushan dismissed the plea filed by the Delhi government saying that being an influential person cannot be a ground for denying bail and added that there were only police witnesses in the case. Additional Solicitor General S V Raju, appearing for the Delhi government, had argued against the bail granted to Kalita on the grounds that she is a very influential person. The bench, also comprising of Justices R S Reddy and M R Shah, also questioned Raju as to how Kalita could tamper with the witness. The bench said it would not interfere with the Delhi High Court's earlier decision of granting bail to Kalita.

On September 1, the Delhi HC had granted bail to Kalita, saying that the police failed provide evidence showing Kalita had instigated women of a particular community during the riots that took place in February. The court also said that there was no evidence of Kalita giving hate speeches adding that she was only seen in a peaceful agitation and that it was her right to do so.

While granting bail, the HC had directed Kalita that she will not directly or indirectly influence any witness or tamper with the evidence and not leave the country without permission of the trial court.

Kalita along with another Pinjra Tod member, Natasha Narwal were arrested in May by the Delhi Police’s Crime Branch and were booked under various sections of the Indian Penal Code including rioting, unlawful assembly and attempt to murder. They have also been booked under the stringent anti-terror law, Unlawful Activities (Prevention) Act, in a separate case related to the communal violence, for allegedly being part of a "premeditated conspiracy" in the riots.

Communal clashes had broken out in north-east Delhi on February 24 leaving at least 53 people dead and around 200 injured.

Pinjra Tod (Break the Cage) was founded in 2015 with an aim to make hostels and paying guest accommodations less restrictive for women students.