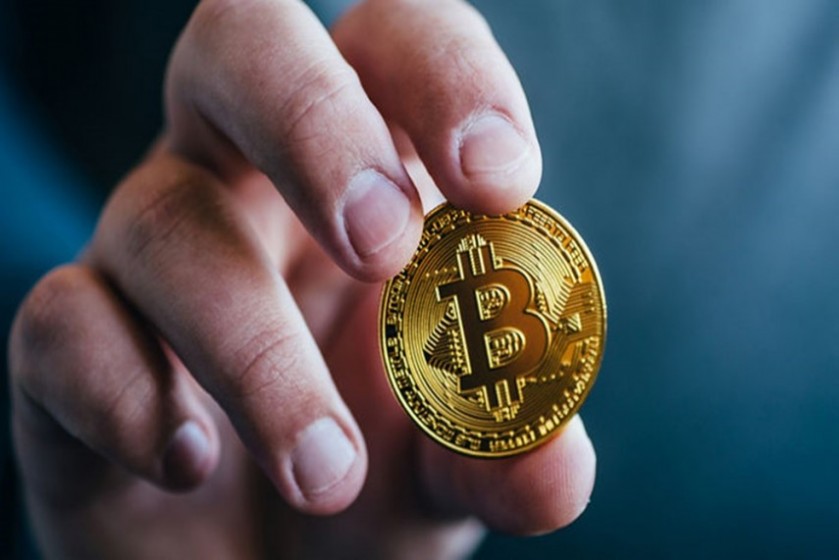 In a bid to get back the money he lost in Bitcoin trading, a Maharashtra businessman made up a fake story about a robbery to save face in front of his family. The real reason was discovered after police investigated the matter and found that the man had in fact lost all the money in the crypto market.

The incident occurred in Maharashtra's Palghar district where a secret crypto-enthusiast named Sumant Ligayat allegedly lost Rs 10 lakh while trading in Bitcoin. Scared to reveal the truth to his family, Ligayat, who had been saving the money for his daughter's wedding, decide to come up with a fake story of being robbed to earn his family's sympathy.

Ligayat's daughter's wedding is due next month. However, the Maharashtra man who deals in groceries and other essentials was left with no money to spend for the wedding. With no other option in sight, the man approached the Vasai police station and claimed that he had been robbed by an unidentified man, who had snatched his bag containing the money and escaped on a two-wheeler on Monday afternoon.

A case of robbery was registered and during a probe, the police realised that there was no truth in the complaint. No case has been filed against the businessman who was left with a warning.