Student Raped At Gunpoint, Thrown Off Terrace By Neighbour In Moradabad 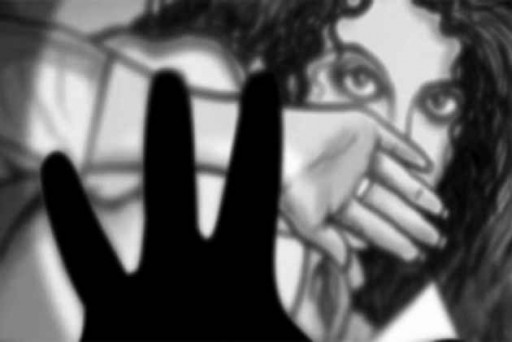 A 19-year-old student was allegedly raped in her house by her neighbour at gunpoint and thrown off the terrace when she tried to resist and raise an alarm, police said on Friday.

The girl suffered some severe injuries from falling off the terrace and is currently undergoing treatment at Deendayal Upadhyay Government Hospital in Moradabad, Dilari Police station SHO Satraj Singh said.

The incident occurred on Tuesday night in a village under the Dilari Police station area when a victim’s neighbour Arvind Singh sneaked into her house through the terrace and allegedly raped her at the gunpoint.

Woman Gang-Raped, Killed Inside Place Of Worship In UP's Budaun

When the girl sought to raise an alarm to awaken her sleeping family members, Arvind allegedly pushed her off the terrace, said police.

The woman’s family members, who rushed her to a nearby government hospital in Thakurdwara, said the local police, initially did not include the charge of rape in the First Information Report lodged over the incident.

The police only included charges of outraging modesty, trespass and causing hurt in the FIR lodged on the day of the incident, but they included the rape charge after the intervention from Moradabad’s Senior Superintendent of Police Prabhakar Choudhury.

SSP Chaudhary said the victim after gaining consciousness, recorded her statement before a magistrate under section 164 of the Criminal Procedure Code, in which she accused her neighbour of raping her.

Accordingly, the rape charge too was added in the FIR and the accused arrested and sent to jail under judicial custody, the SSP said.

SHO Singh denying the allegation of the woman’s father saying that the police performed its duties properly and all charges of the incident were included in the FIR while the rape charge was added after the victim’s made her statement under section 164 of the CrPC.

The victim too was shifted to Deendayal Upadhyay Government Hospital in Moradabad, he said.

The victim was also medically examined for rape and other injuries in the hospital, but the hospital’s chief medical officer, Dr Sunita, did not disclose the findings of the medical examination, including the details of the woman’s various physical injuries.