The Delhi Police said they have identified almost all the 21 group members of Boys Locker Room and all of them will be examined. 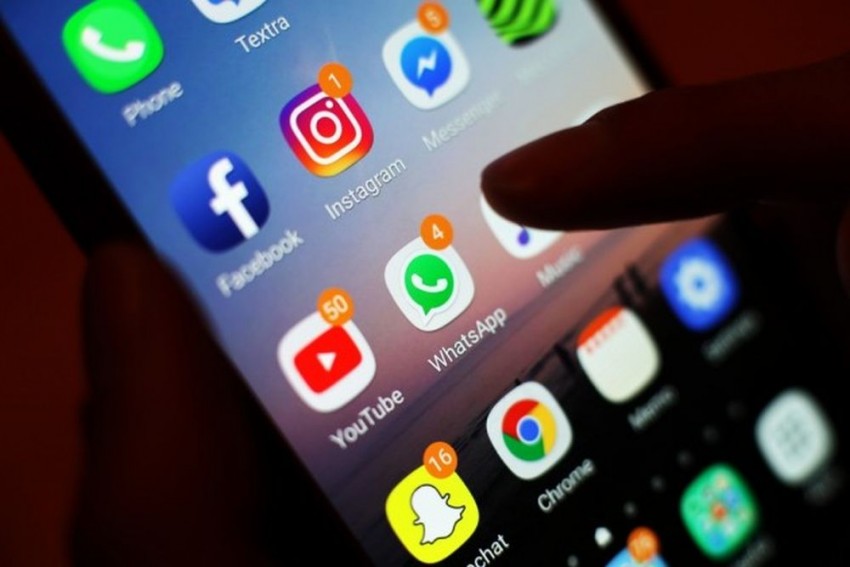 After the leaked screenshots of a private Instagram chat group stirred up a storm over rape culture in India, the Delhi Police has apprehended a school student in connection with the case, or what is now being called #BoysLockerRoom group case.

The Boys Locker Room incident came to light after a girl from south Delhi shared the screenshot on social media exposing the said group and scores of similar groups. The leaked screenshots showed school boys sharing photos of underage girls, objectifying them, and planning 'gang rapes'.

The police said they have identified almost all the 21 group members and all of them will be examined.

The mobile phone of the apprehended student has been recovered and it is also being examined, said Delhi Police Cyber Cell.

The police action comes after the Delhi Commission For Women (DCW) on Monday issued notices to the police and Instagram over the Boys Locker Room case.

The women's panel said it has issued notice to Instagram and Delhi Police in the matter of the online group named 'bois locker room' which was being used by some persons to share objectionable pictures of minor girls and discuss illegal acts including rape.

The Cyber Cell unit of Delhi Police has also written to Instagram to share details of the group's members and admin and is awaiting their response in this regard, he said, adding that an investigation is underway.

The south Delhi girl, who shared the screenshots of the 'Boys Locker Room' group chat, said: "A group of south Delhi guys aged 17-18 types have this ig gc named 'boy's locker room' where they objectify and morph pictures of girls their age. 2 boys from my school are a part of it."

The girl also shared the screenshot of the list of participants of the group and that of their chats where the boys are seen sharing pictures of girls and passing comments on them.