The iconic hotel in south Mumbai was one of the targets of the 26/11 Mumbai terrorist attacks. 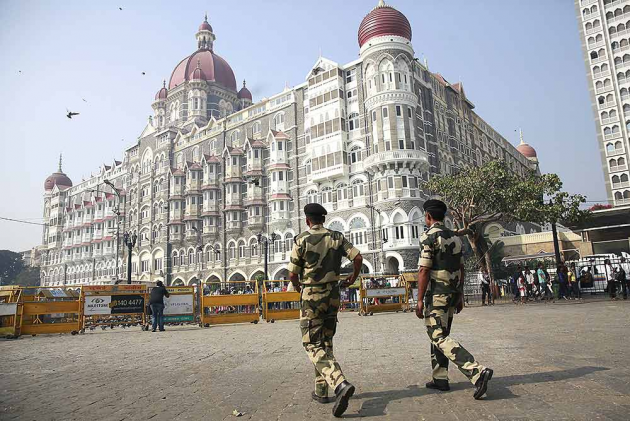 A prank call by a schoolboy to Hotel Taj in Mumbai informing about two terrorists sent police into a tizzy on Saturday, an official said.

The hotel’s reception counter received an anonymous call around 3.30 pm claiming that two terrorists were going to enter the hotel, said a police official.

After the police were informed, a team of the Bomb Detection and Disposal Squad and sniffer dogs were rushed to the building and the security was beefed up, he said.

The call was finally traced to Karad in western Maharashtra's Satara district and it turned out that a boy studying in std 9th had made it as a prank, the official said, adding that no case has been registered so far.

The iconic hotel in south Mumbai's Colaba area was one of the targets of the 26/11 Mumbai terrorist attacks.