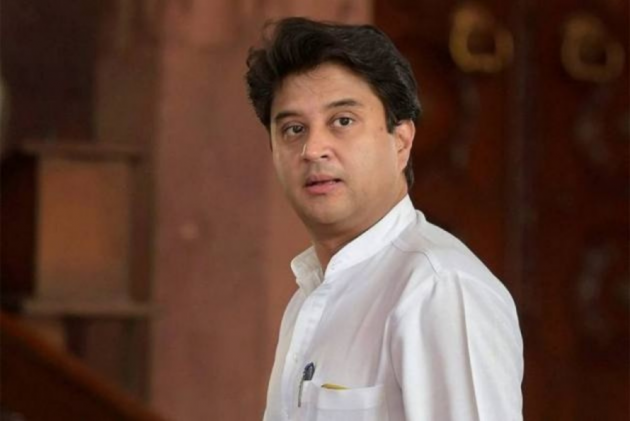 "I have written a letter to all chief ministers in the country to reduce the Value Added Tax (VAT) on ATF (aviation turbine fuel). There are eight-nine states where it is in the range of one to four per cent, and that has resulted in 15 per cent increase in flights from those states," he said.

He was addressing a function virtually from New Delhi for the launch of IndiGo's Gwalior-Indore flight and re-starting of the Indore-Dubai flight.

"I request the MP government to bring it down to one to four per cent uniformly for the entire state,” Scindia said.

He said there are different slabs of VAT applicable on ATF in Madhya Pradesh, ranging from four per cent to 25 per cent.

The BJP leader further said that in Madhya Pradesh, the VAT is four per cent at Khajuraho, Jabalpur and Gwalior airports while it is 25 per cent at other airports in the state.
“I request the state government to reduce it in the range of one to four per cent and make it uniform for the entire state for enhancing flight connectivity and introduction of more flights,” he said.

“If this happens in Madhya Pradesh and the VAT is uniformly applicable, then I will pursue with the aviation companies, whose representatives are present here (during the function), to start more flights from MP,” the minister said.

Scindia also requested MP Chief Minister Shivraj Singh Chouhan to speed up the allotment of over 2,000 acre land for the expansion of the Indore airport, as demanded by some locals leaders in the state's industrial hub.