The SC issued a notification stating that the benches, which usually assemble at 10.30 am, would assemble at 11.30 am on Monday. 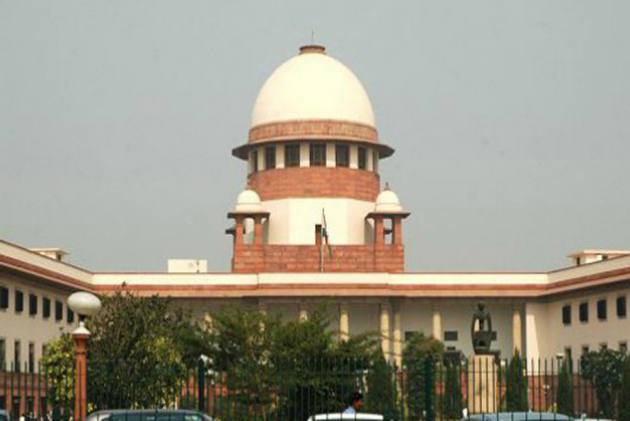 Amid 44 Supreme Court staffers testing positive for Covid-19, the apex court judges will henceforth, conduct hearings through video conference from their residences.

According to reports, these staffers tested positive, last week. The apex court has about 3,000 employees.

While some judges had been coming to the court premises to hold court, few others had been presiding over proceedings from their residences.

On some media reports which suggested that around 50 per cent Supreme Court staffers have tested positive for Covid-19, an apex court official told PTI that only 44 employees have been infected.

Amid the rise in Covid-19 cases, the apex court has come out with two separate notifications.

One of them stated that the benches, which used to assemble at 10.30 AM and 11 AM, would assemble an hour later from their schedule time on Monday.

The other notification suspended physical mentioning of cases for urgent hearing by advocates from Monday till further orders.

SC premises are being sanitised.