Senior Supreme Court lawyer and former president of the Supreme Court Bar Association Dushyant Dave spoke to Outlook about the SC order to set up an expert committee to look into the snooping scandal using Israeli firm NSO's spyware Pegasus. 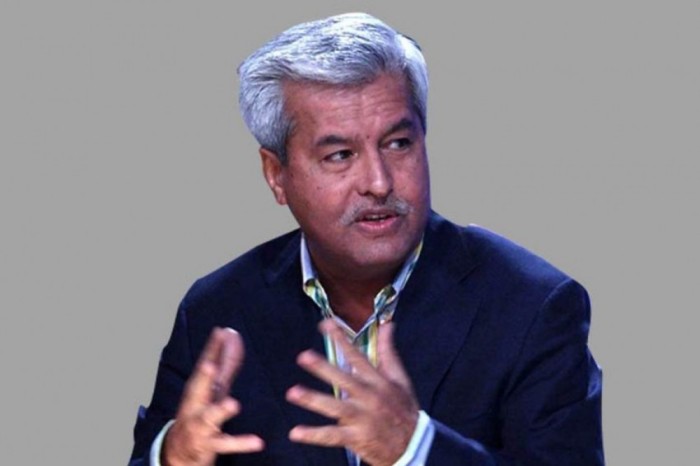 Here are the excerpts of the interview:

Q) Supreme Court of India has appointed a committee headed by Justice (Retd) R V Raveendran to inquire into the Pegasus survelliance scandal. How significant is the order?

The SC order is extraordinary and extremely significant for democracy. On the one hand, it says that we are for the citizens, for the fundamental rights of the citizens and particularly for the right to privacy of the citizens. On the other hand, it's a very strong condemnation of illegal spying at the hands of, whoever it is. It has to be a government agency, because the Israeli company does not sell to anybody except the government says their website itself shows. So, it has to be a government agency, which has procured this software. It's a very strong indictment, and a warning that this kind of spying, even in the name of national security will not be tolerated. The Supreme Court continues to be a watchdog, and protect the rights of the citizens. It has gone a long way in strengthening democracy, the rule of law, and citizen’s rights.

Q) Opposition parties say that the primary basis of the SC order is that the spyware was acquired by an Indian government agency. Your take

Yes. There is no doubt about it. Because that's the reason why the government failed to file affidavits in the Supreme Court, no officer would have agreed to file. Which officer would have filed an affidavit saying that we have not acquired it, because it would be false. So not filing an affidavit is a tell tale of the fact, then no government officer was willing to say so onwards. As I said, NSO’s own website says that they only sell to governments. This is a weapon grid technology. It's not some small kind of software. And weapon grid technology can't be picked up by any institution other than a government agency or a government.

Q) The Court order highlighted privacy and freedom of press as important aspects. How significant is the observation?

The fact of the matter is that the court has relied upon independent investigation by 17 news organizations from around the world, including The Wire from India. So that itself gives tremendous credibility that investigating journalism is not only respected, but it can be the basis of ordering an inquiry. That’s very important for the media to understand. And this judgment of the Supreme Court is important for the entire international community of journalists and the world community. Because the Supreme Court of India is the first court which has ordered an inquiry following the expose. The Supreme Court also said that many journalists were being targeted through the spyware. And therefore, there was an attack on freedom of expression and freedom of journalism, and therefore we must intervene. That is also a very, very important aspect that the Supreme Court was willing to consider media freedom is very sacrosanct and untouchable by spy agencies.

Q) How satisfied are you with SC’s appointment of former apex court judge Justice RV Raveendran as the committee head?

Q) Do you think the committee will be able to function effectively without succumbing to pressure?

I think so. The SC order categorically directs all governments, state and Central and all their agencies to render full assistance to the committee. If they don’t, it will amount to contempt of court.

Q) Do you hope that this order will set a precedent?

This is a judgment which every citizen can be proud of. This will bring a smile to everyone's face. I hope that this order resurrects the public’s faith in the judiciary.