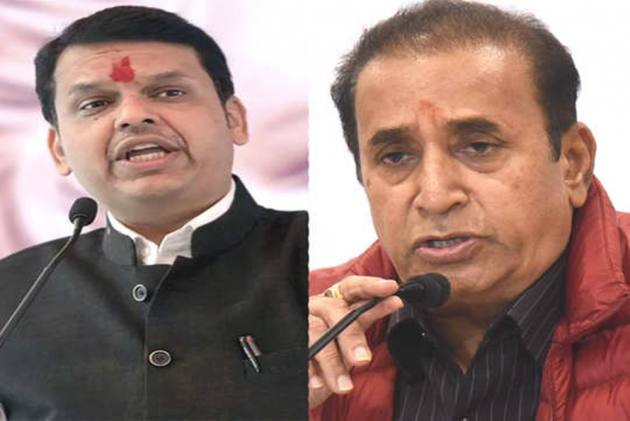 Amid the ongoing political tussle in the state, the police have increased the security at the residences of Maharashtra home minister Anil Deshmukh as well as former chief minister Devendra Fadnavis.

Deputy Commissioner of Police (DCP) Zone II Vinita S said that it is a precautionary step.

Platoons of Riot Control Police (RCP) were deployed at Deshmukh's residence at GPO Square and Fadnavis' residence near Trikoni Park.

The police has also put up barricades in front of Deshmukh's house for proper monitoring of vehicles.

On Sunday, Fadnavis had addressed a press conference in the city, targeting Deshmukh.