Forces like the Border Security Force (BSF) have recently installed an improvised iron pole mounted light machine gun (LMG) observation post at some of its border deployments against Pakistan to take a 360 degrees aim and shoot down drones or unmanned aerial vehicles (UAVs) flying at a high altitude. 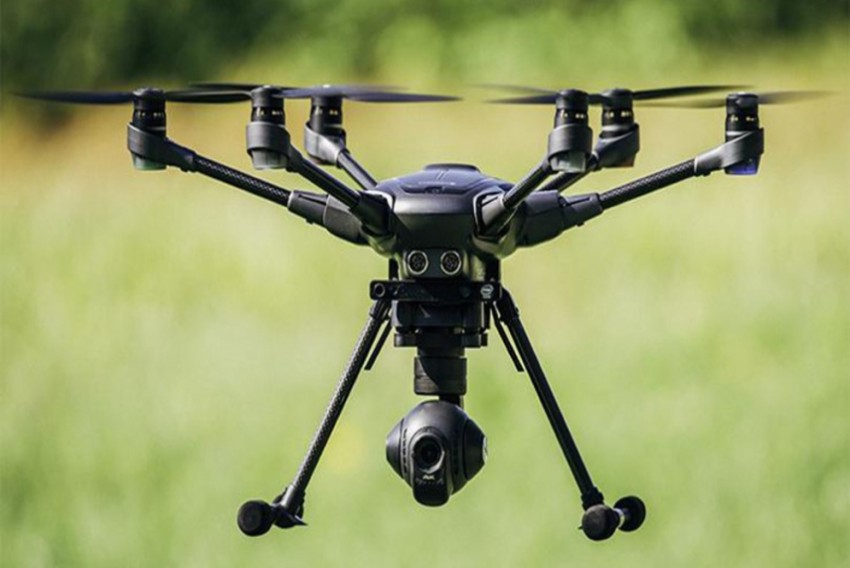 Security forces that guard vital installations-- airports and even their own camps-- have been directed to use rubber bullets bearing pump action guns to neutralise low-flying drones till an appropriate technology is found to thwart such aerial attacks, official sources said.

Forces like the Border Security Force (BSF) have recently installed an improvised iron pole mounted light machine gun (LMG) observation post at some of its border deployments against Pakistan to take a 360 degrees aim and shoot down drones or unmanned aerial vehicles (UAVs) flying at a high altitude, they said.

A latest blueprint prepared by central security agencies to counter the emerging drone threat reportedly directs security forces to use PAGs (pump action guns) that are already available in their armoury for "neutralising any low-flying UAV".

Following the directive, the central forces deployed for internal security have begun allocating PAGs to their units vulnerable to drone threats, including those deployed for anti-Naxal operations.

"Till a complete technology solution is found for effectively checking and neutralising a drone attack, the security forces have been asked to use what is available with them, like the PAGs.

"Those who do not have adequate numbers of these non-lethal weapons have been asked to procure them," a senior Union home ministry officer said.

He said the security units deployed for counter-terrorist duties in Kashmir and those guarding airport boundaries have also been asked to provide these arms to their sentries deployed for observation and protection of the campus.

"It has been found that rubber pellets fired by the PAGs can effectively bring down a drone that is flying low at about 60-100 meters from the ground and attempting to either drop bombs or to conduct reconnaissance of the camp area or the installation," an officer from a Central Armed Police Force (CAPF) said.

For example, he said, the Central Industrial Security Force (CISF) guards a number of airports and facilities in the power and nuclear domain where there are either people living close to the boundary or there is vehicular movement, and hence using a lethal weapon like an INSAS rifle can cause collateral damage and injure a person.

Hence, the officer said it has been advised that if low-flying drones are detected, they should be shot using the PAGs and save larger damage to the facility and those present there.

"Various CAPFs like the CRPF, ITBP, SSB and the CISF have their camps in risk-prone areas and hence they have been advised to use pump action guns to protect their camps from drone bombings or surveillance sorties," a third officer said.

For border guarding forces like the BSF, which guards over 6,300 km of the Indian front with Pakistan and Bangladesh taken together, it is "suggested" to use regular lethal weapons like INSAS rifles to kill a drone but incase they find a UAV descending or losing height to carry out an attack, it has been recommended that PAGs can be used, officials said.

The security establishment is still looking at procuring a suitable counter-drone technology for the last few years but the effort has been scrambled in the wake of the first-ever drone attack on the IAF station in Jammu on June 27 where two UAVs dropped bombs injuring two airmen and damaging a portion of a building inside.

Former BSF director general Rakesh Asthana had said that such incidents are a "very serious and very dangerous" threat and there is an urgent need to develop counter-technology against this challenge.