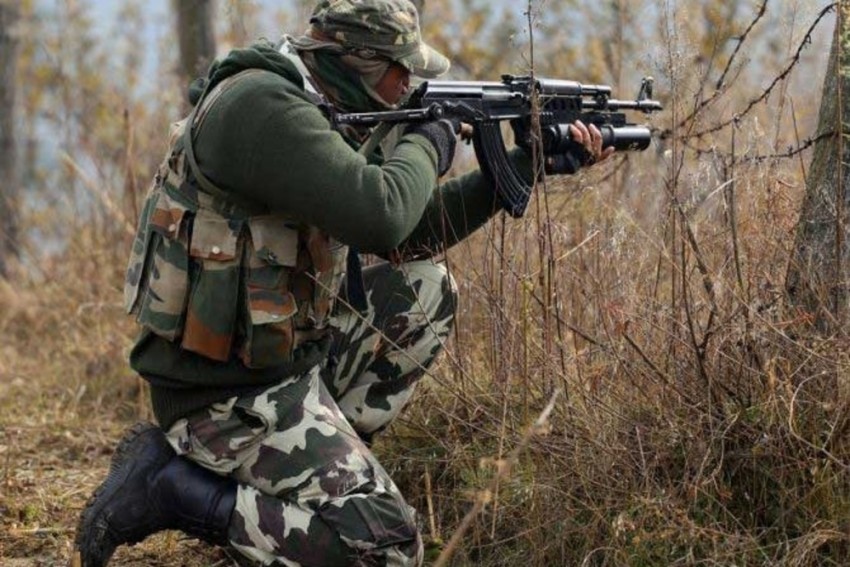 Security forces in Jammu and Kashmir's Pulwama district trapped two militants during an encounter. Both the militants have surrendered and laid down their arms, officials said on Saturday.

According to officials, security forces had launched a cordon-and-search operation at Lelhaar in Kakapora area of the district last night following information about militants hiding there.

They said the search operation turned into an encounter after the militants opened firing.

After a night-long lull, the two militants surrendered before the security forces and handed over two AK rifles, officials said.

The two ultras were identified as Akeel Ahmad Lone and Rouf Ul Islam. Lone had sustained splinter injuries in his right foot and was taken to the police hospital in Srinagar for treatment, they added.