The complainant alleged that the play criticised the CAA, NPR and NRC and that a child had waved a slipper at the PM during its enactment. 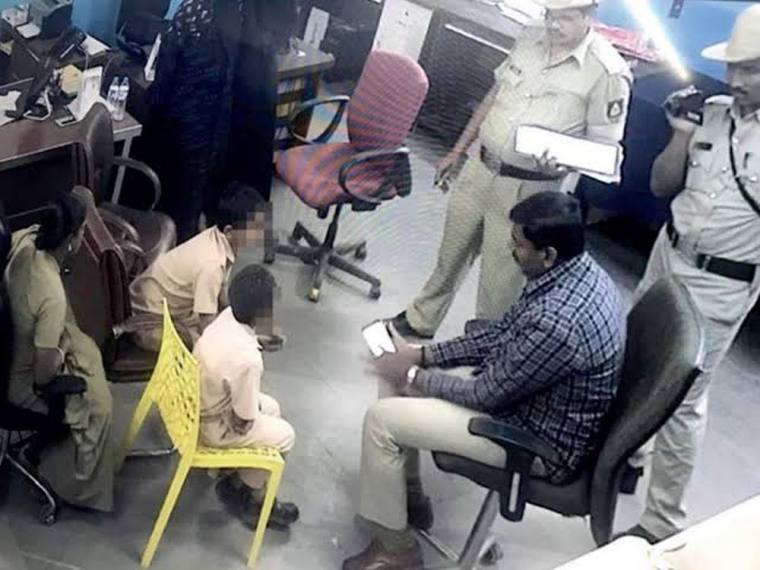 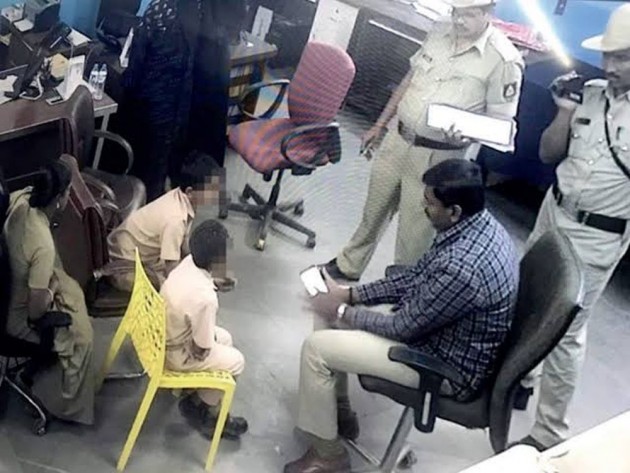 A school headmistress and the parent of a student have been arrested by the Karnataka police in Bidar district, days after a sedition case was registered against the school management for alleged involvement in staging of a drama portraying Prime Minister Narendra Modi in poor light over the CAA and NRC, police said on Friday.

The police action came after they questioned the two women, a few staff members of the Shaheen School in the district headquarters town of Bidar and students on Thursday.

The Bidar police said Fareeda Begum, the headmistress, and Najamunnisa, a parent, had been arrested following an investigation.

The Bidar New Town police station had on Sunday registered a case under sections relating to the intent to incite, provoke breach of peace and sedition following a complaint by a local activist Nilesh Rakshyal who alleged that a video of the skit had been posted on Facebook.

The complainant had alleged that the play staged by children criticised the CAA, NPR and NRC by saying 'that Muslims would have to leave the country if these laws came into force' and that a child had waved a slipper at the PM during its enactment, according to the daily crime update posted online by the Bidar police.

The management tried to create 'fear' among the Muslims that they would have to leave the country if the CAA and NRC were implemented, Rakshyal was quoted as saying by PTI news agency.

"We have examined around 50 people," Bidar Superintendent of Police T Sreedhara told Outlook.

The headmistress was arrested on the grounds that she was aware of the contents of the play for which rehearsals had been going on for some weeks, while the parent has been accused of tutoring her child to use an abusive word which wasn't in the play, said the officer.

The two women have been remanded to judicial custody.