Justice Madan B Lokur cited a recent incident in UP involving a man who tweeted for help-seeking oxygen for his 88-year-old grandfather and the Amethi police booked him. 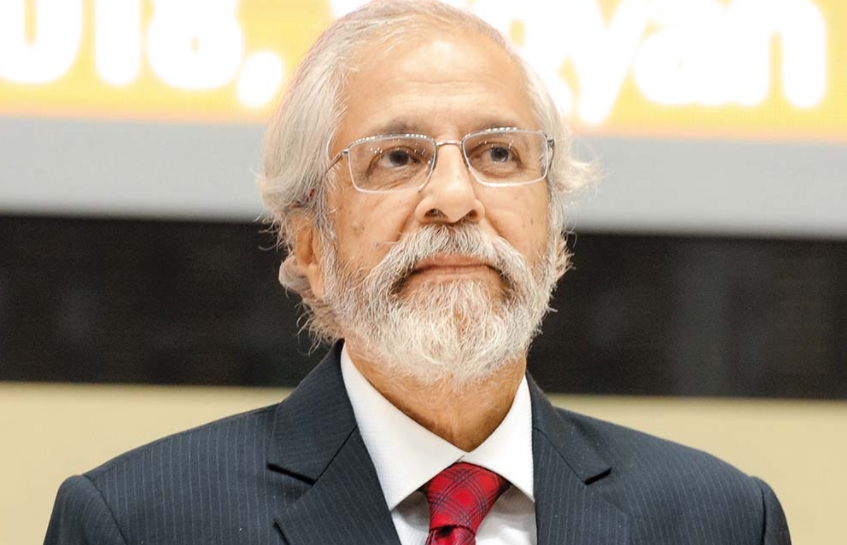 Former Supreme Court judge Justice Madan B Lokur on Friday said that sedition cases against people seeking help during the pandemic, and blocking of news and social media channels reporting failure of authorities, is curtailment of freedom of speech and expression.

Speaking at the inaugural Madhu Babu Memorial Lecture Justice Lokur said, “In recent past, there has been an alarming increase in speech-related sedition cases. Sedition is a very serious charge. We have had freedom fighters like Gandhiji, Lok Manya Tilak who have been accused of sedition, and today the common man is being accused of sedition.”

The lecture was organised by Odisha Dialogues on Wednesday on topic, 'Can India's Judiciary Rescue Her Democracy?'.

He cited a recent incident in Uttar Pradesh involving a man who tweeted for help-seeking oxygen for his ailing 88-year-old grandfather and the Amethi police booked him under the Epidemic Act, accusing him of creating fear among the people.

“So if a person seeks help on social media, he is committing an offence. These are ways and means by which freedom of speech and expression are being curtailed,” he said.

Justice Lokur also expressed concern over state of judiciary and said, “the judiciary has to first put its own house in order”.

“Appointment of Judges has been stalled for months and for few years in some cases. There are huge shortages of infrastructure. There is 40 per cent vacancy in High Courts and 20 per cent in trial courts. There is lack of transparency in the functioning of the judiciary. More importantly, the independence of the judiciary is being increasingly viewed with suspicion.

“We need to seriously introspect. Are we doing the right thing?”, he asked, referring to the current state of the Indian judiciary.

"How can the judiciary rescue democracy? … Can it rescue itself to some extent? I don't know; I leave that you - the citizens,” he said.

Justice Lokur said that free and fair elections, fundamental freedom and an independent judiciary are some components of India's democracy.

Commenting on use of electoral bonds in elections, Justice Lokur said hundreds of crores are being collected through non-transparent electoral bonds and spent on state elections at a time when the country is short on resources to fight the pandemic.