A total of 38 people, including local BJP and Bajrang Dal leaders, were arrested for the violence that broke out in Siyana tehsil of Bulandshahr on December 3. 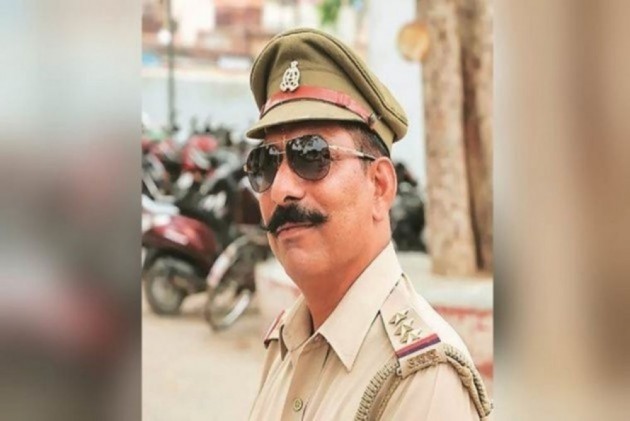 A court in Bulandshahr has dropped the sedition charge against 38 people accused of violence in the city in which a police inspector and a civilian were killed, their lawyer claimed on Tuesday.

A total of 38 people, including local BJP and Bajrang Dal leaders, were arrested for the violence that broke out in Siyana tehsil of Bulandshahr on December 3, leading to the killing of Inspector Subodh Kumar Singh and villager Sumit Singh.

A Special Investigation Team (SIT) was formed to probe the case and it filed a charge sheet in the court of the chief judicial magistrate on March 2, almost three months after the incident.

The court took cognisance of the report on Tuesday.

"During the argument, the court pointed out that the police does not have a requisite permission for pressing IPC section 124A (sedition) against the accused," defence lawyer Bruno Bhushan said.

"The police needs to have permission from the Centre or the state government if charging anyone with sedition,” the lawyer claimed.

Bhushan, also a member of the Vishwa Hindu Parishad (VHP), cited Section 196 in the Code of Criminal Procedure (CrPC)-- prosecution for offences against the state and criminal conspiracy to commit such offence-- to argue that a court cannot take cognizance of a sedition charge without the police having approval of the government.

The police, however, maintained no charge had been dropped and they were awaiting permission from the state government.

"We are awaiting permission... no charge (sedition) has been dropped,” Additional Superintendent of Police (ASP), Bulandshahr City, Atul Kumar Srivastava told PTI.           Circle Officer, Siyana, Raghvendra Mishra said: "We have already requested for permission (for pressing sedition charge) and the approval at times takes time because the agency concerned also conducts its inspections before granting permission."

After the December 3 violence, an FIR was lodged at the Siyana Police Station against around 80 people, including 27 named and 50-60 unidentified, for murder, murder attempt, rioting, sedition, damaging public property, among other charges.