The case was registered by the Azad Maidan police after a video purportedly of Chudawala raising the slogans went viral after the LGBTQ event on February 1. 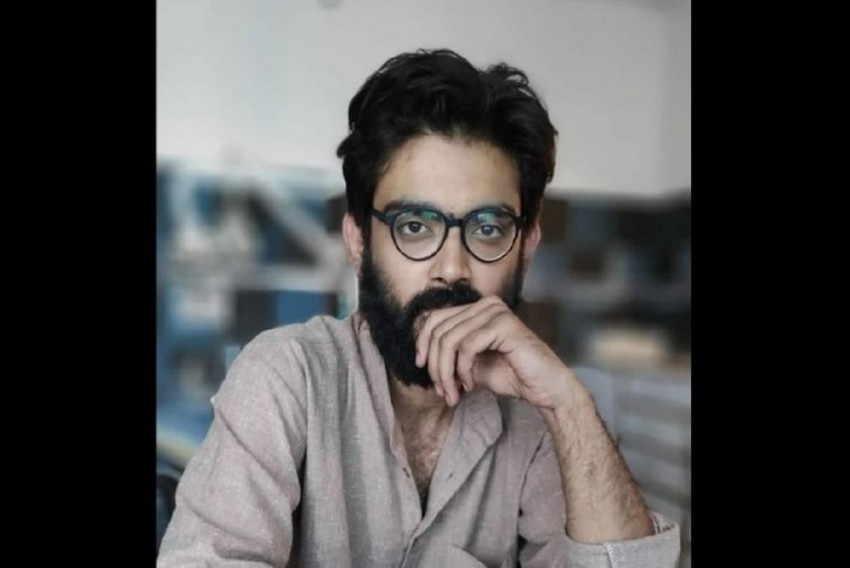 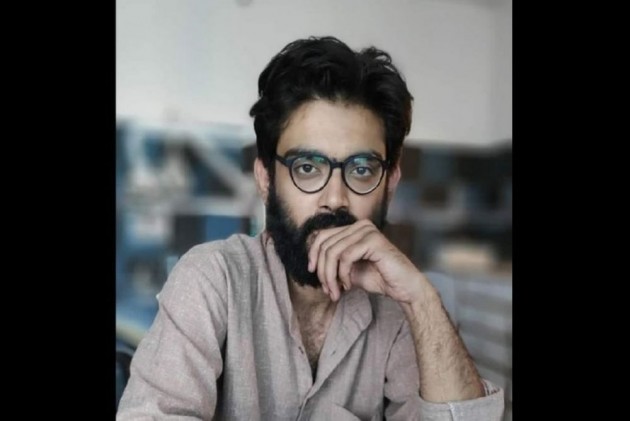 Activist Urvashi Chudawala has been booked for sedition by the Mumbai Police for allegedly raising slogans in support of JNU student Sharjeel Imam at an LGBTQ event held at the Azad Maidan in Mumbai last week, an officer said.

Besides Chudawala, 50 others were also booked under sections 124 (A) (sedition), 153 (B) (Imputations, assertions prejudicial to national-integration), 505 (statement conducing to public mischief) and 34 (Common Intention) of the Indian penal code, said Pranay Ashok, Deputy Commissioner of Police.

"We have registered an FIR against Chudawala and 50 others. We will call them to (Azad Maidan) police station for further investigation," he said.

The case was registered by the Azad Maidan police after a video purportedly of Chudawala raising the slogans went viral after the LGBTQ event on February 1.

A police official said Chudawala was at the forefront in raising the slogan 'Sharjeel Tere Sapno ko Hum Manzil Tak Pahuchaege" (Sharjeel, We will realise your dreams).

A complaint in this regard was lodged by former BJP MP Kirit Somaiya on February 2, he said.

Tweeting the video of a woman raising the slogans at the event, Somaiya had warned of staging a protest if the police failed to register the case against Chudawala and others.

Imam was arrested from Bihar's Jehanabad on January 28 for allegedly making inflammatory speeches at the Jamia Millia Islamia University in Delhi and in Aligarh.

Imam, a PhD student at the Jawaharlal Nehru University's Centre for Historical Studies, was booked in sedition cases lodged across several states for alleged "inflammatory" speeches made during protests against the Citizenship (Amendment) Act.