In another tweet, Nirupam even hinted at quitting the party if the leadership failed to redress his grievances. 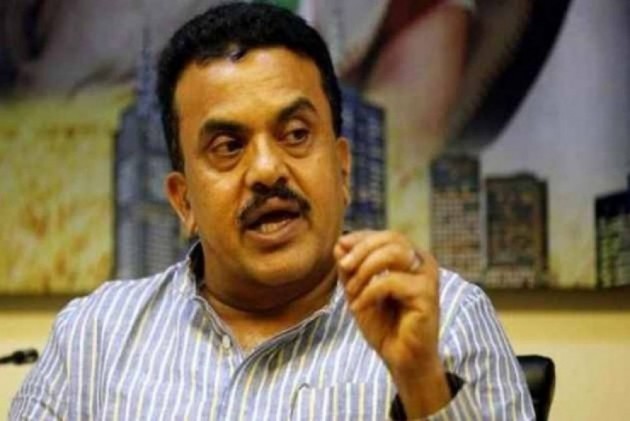 In another major setback to Congress party ahead of Maharashtra Assembly polls, former president of the Mumbai Congress, Sanjay Nirupam, on Thursday said that he had decided not campaign for the party, expressing disappointment over the rejection of a name proposed by him.

Taking to Twitter, Nirupam, whose differences with another party bigwig Milind Deora are well-known, said: "It seems Congress Party doesn’t want my services anymore. I had recommended just one name in Mumbai for Assembly election. Heard that even that has been rejected."

He added: "As I had told the leadership earlier, in that case, I will not participate in the poll campaign. It's my final decision."

Nirupam was replaced as the Mumbai Congress chief ahead of the Lok Sabha polls in March this year following complaints by a section of party leaders that he functioned in "unilateral" manner.

Deora, too, resigned from the position in the wake of the party's dismal performance in the 2019 Lok Sabha elections.

On Thursday, in another tweet, Nirupam even hinted at quitting the party if the leadership failed to redress his grievances.

Quote-tweeting another user, Nirpuam said: "I hope that the day has not yet come to say good bye to party. But the way leadership is behaving with me, it doesn’t seem far away."