Maharashtra government formation has been delayed by more than 10 days due to a power tussle between the BJP and Shiv Sena. 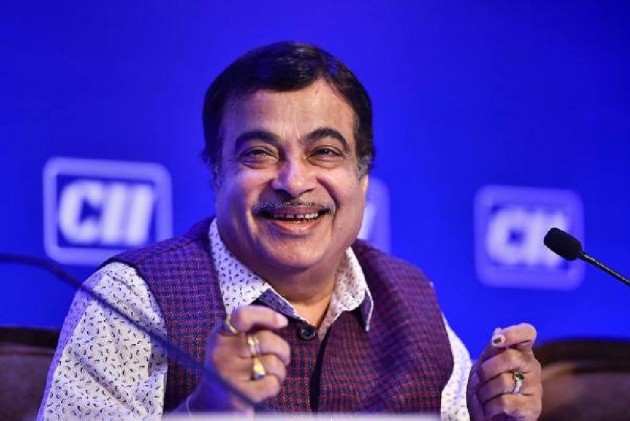 Shiv Sena leader Kishore Tiwari, who joined the party ahead of the Assembly polls, has said the RSS should depute Union minister Nitin Gadkari to resolve the power-tussle between the BJP and the Sena.

In a letter to RSS chief Mohan Bhagwat, Tiwari said the RSS chief should take a serious note of the situation and intervene to end the deadlock over government formation in Maharashtra.

The BJP and Shiv Sena's feud over the chief minister's post has delayed government formation by more than 10 days.

Tiwari, who is a personal advisor to Sena chief Uddhav Thackeray, said people were worried over the Sangh's "silence" on the issue.

"Gadkari will be able to resolve the situation within two hours," Tiwari said when asked about his letter to Bhagwat.

Claiming that Gadkari is being "sidelined" by the BJP, Tiwari said if the party or Amit Shah authorises Gadkari to intervene, he can resolve the impasse in two hours.

Tiwari, the founder of Vidarbha Jan Andolan Samiti, an NGO which highlighted large-scale suicides by farmers in Maharashtra and especially those from his Vidarbha region, switched over from the BJP to the Shiv Sena ahead of the Assembly polls.

The Uddhav Thackeray-led party has demanded an equal division of the chief ministerial post's tenure but the BJP rejecting it.

Shiv Sena MP Sanjay Raut has asserted that the next chief minister of the state will be from his party.

Multiple high-profile meetings in New Delhi and Mumbai on Monday, including one between NCP chief Sharad Pawar and Congress president Sonia Gandhi, failed to give any indication of breaking the 11-day-long deadlock over government formation in the state.