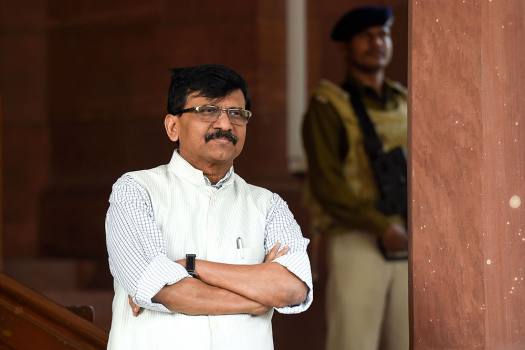 Shiv Sena leader Sanjay Raut on Saturday said that those who believe that Bharat Ratna should not be conferred on RSS ideologue Veer Savarkar should be put in the same jail where the Hindutva ideologue was lodged.

"We have always been demanding respect for Veer Savarkar. Those who oppose Bharat Ratna for Veer Savarkar be put for two days in Andaman's cellular jail where he was lodged. It is only then that they will realize his sacrifice and contribution to the nation," Raut told the media persons.

Several leaders across the political spectrum have time and again pushed for the Bharat Ratna  to be accorded to Savarkar. There are, however, some political parties who have allegedly been opposing the move.

The Ministry of Home Affairs had in November last year informed the Lok Sabha that recommendations for the award were received regularly while asserting that no formal recommendation is necessary for it.