Anusuiya Uikey, a BJP leader from Madhya Pradesh, is currently the Vice-Chairman of the National Scheduled Tribes Commission. 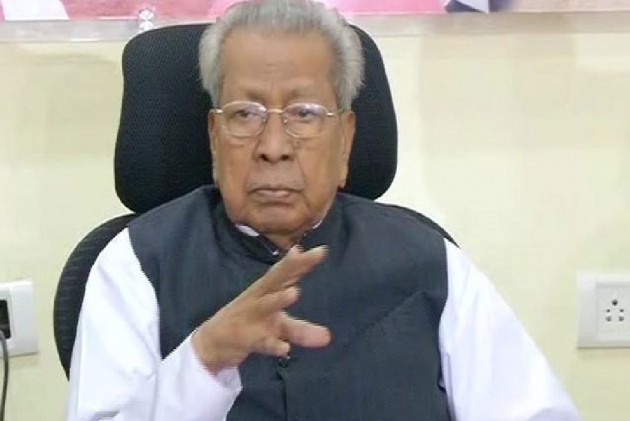 President Ram Nath Kovind appointed the two leaders as the Governors of Chhattisgarh and Andhra Pradesh.

"The President is pleased to appoint Anusuiya Uikey as Governor of Chhattisgarh and Biswa Bhusan Harichandan as Governor of Andhra Pradesh. The above appointments will take effect from the dates they assume charge of their respective offices," the Rashtrapati Bhavan said in a statement.

Uikey, a BJP leader from Madhya Pradesh, is currently the Vice-Chairman of the National Scheduled Tribes Commission.

Harichandran, 84, was elected to Odisha Assembly for five times from Chilika and Bhubaneswar assembly constituencies. A cabinet minister in the BJD-BJP coalition government in 2004, he began his political career as a member of Bharatiya Jana Sangha in 1971. He was also the BJP state chief from 1980 to 1988.