HDFC was the top gainer in the Sensex pack, rising around 2 percent, followed by Kotak Bank, IndusInd Bank, Reliance Industries, and Axis Bank. 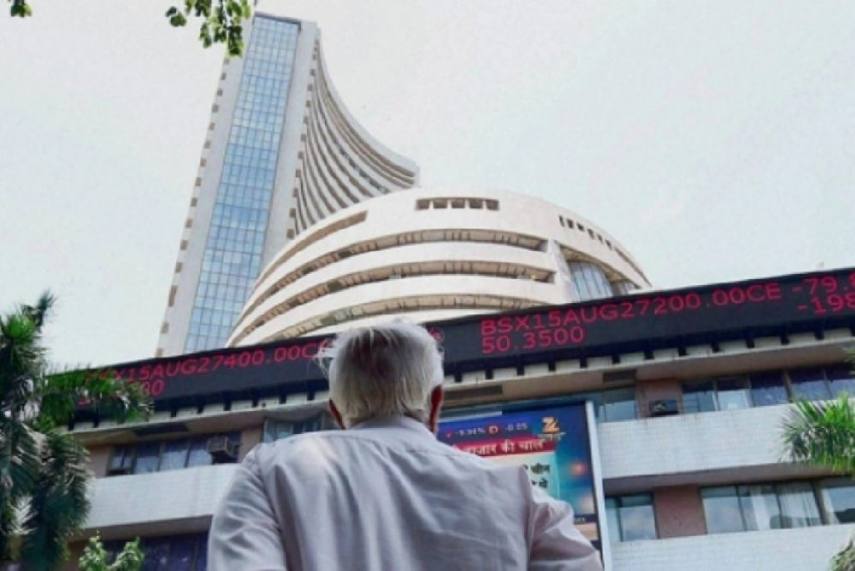 HDFC was the top gainer in the Sensex pack, rising around 2 percent, followed by Kotak Bank, IndusInd Bank, Reliance Industries, and Axis Bank.

On the other hand, PowerGrid, ITC, Bajaj Auto, and Nestle India were among the laggards.

Further, the Reserve Bank of India's continued soft monetary policy stance to support ongoing economic recovery indicated a sustained low-interest-rate scenario in the country, which is important to foster growth, he noted.

Meanwhile, the Union Health Ministry has declared that the country has recorded 28,204 fresh coronavirus cases in the last 24 hours, 20 percent less than yesterday. This is the lowest in nearly five months.

US equities ended mostly lower as the spread of the delta variant of coronavirus and the downgrade of China growth by Goldman Sachs weighed on investor sentiments and triggered profit booking, Modi added.

Elsewhere in Asia, bourses in Hong Kong and Tokyo were trading with gains in mid-session deals, while Shanghai and Seoul were in the red.